The Danio aground on Little Harcar 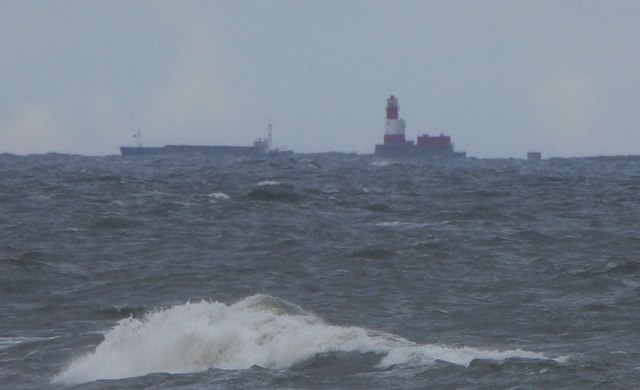