The Church Of St. Bartholomew 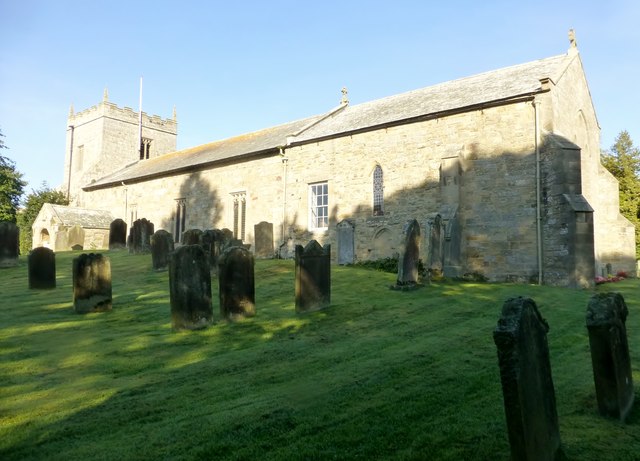