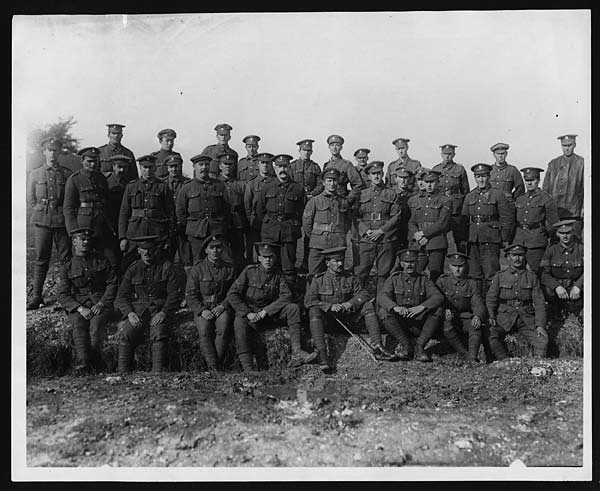 Life on the Front Line