Inside the Heugh Battery 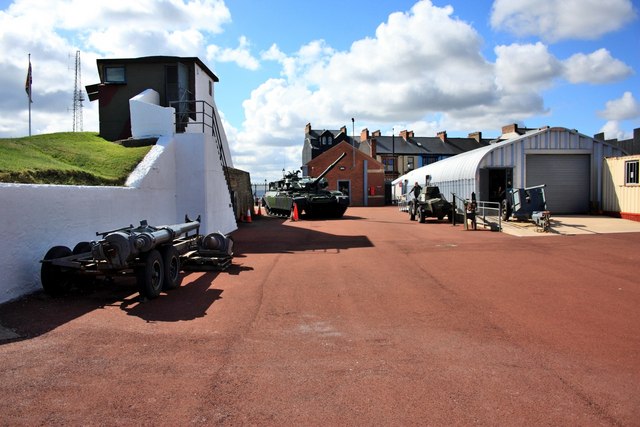