Launch of the passenger liner 'Empress of Canada' 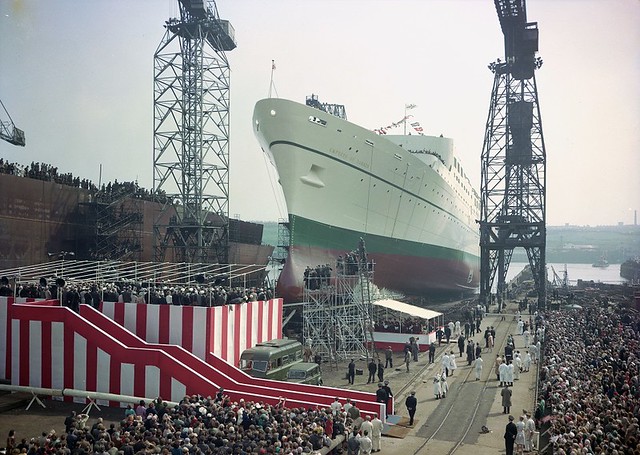