Tankers built for the Normandy Landings 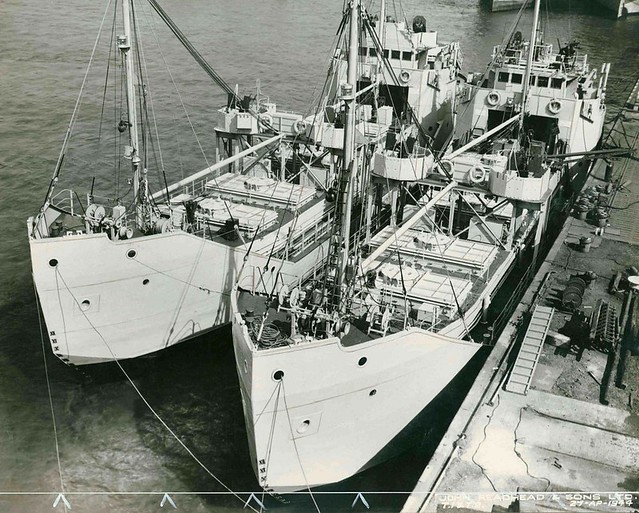