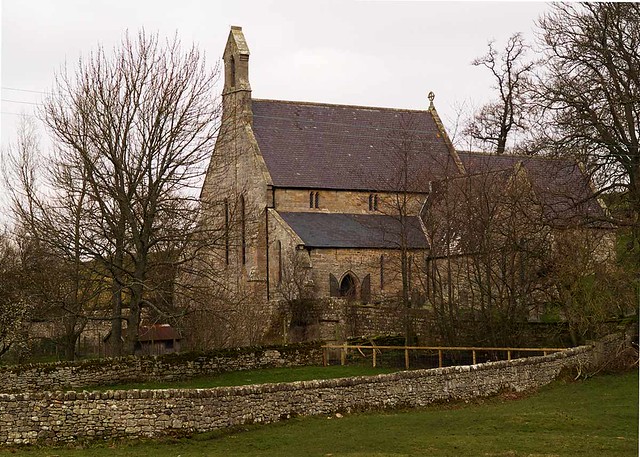 Church of St Michael's and all Angels