The Cauld Lad Of Hylton Castle 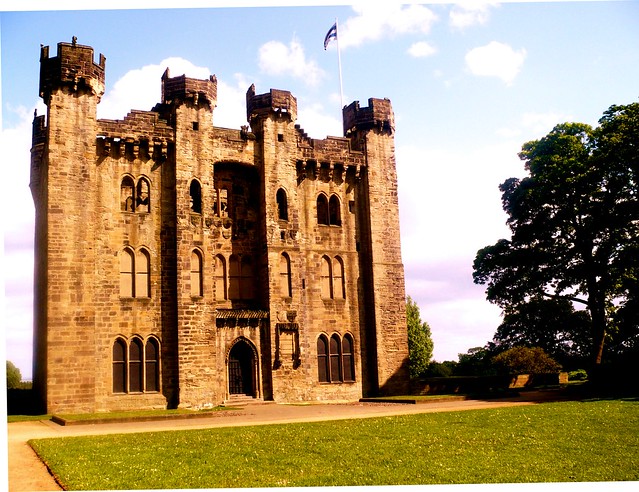 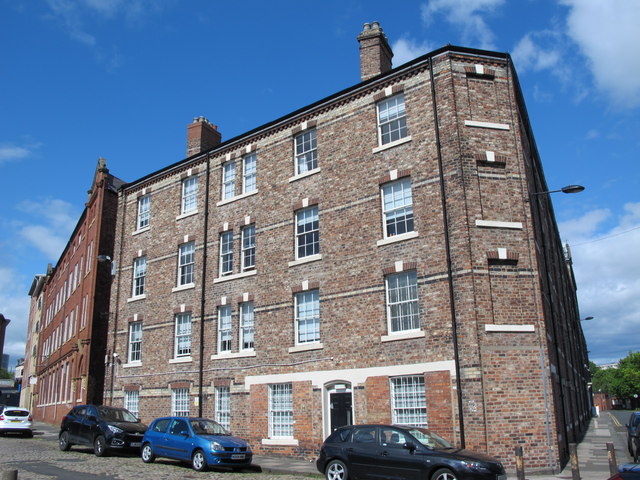 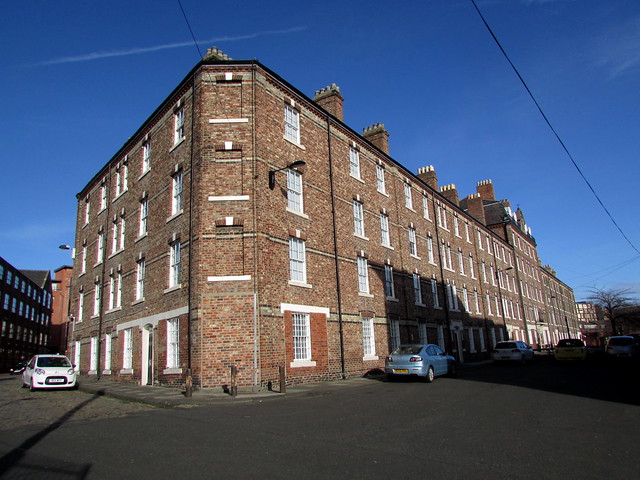 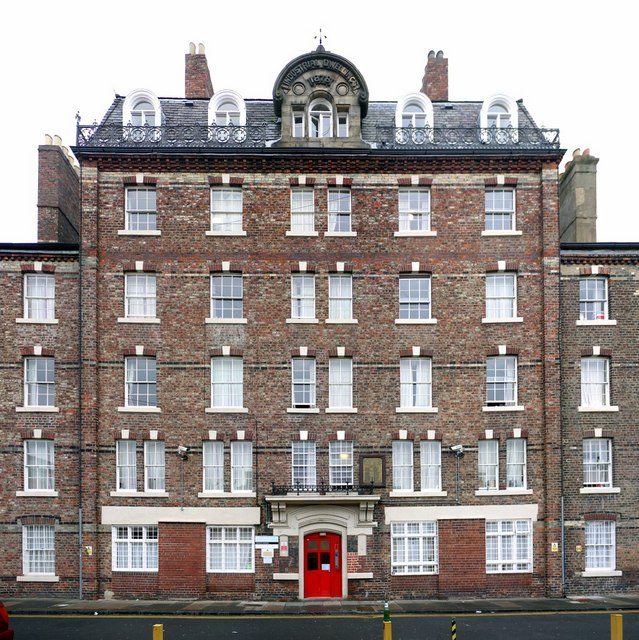