Paths ascending the knee of Northumberlandia from the south 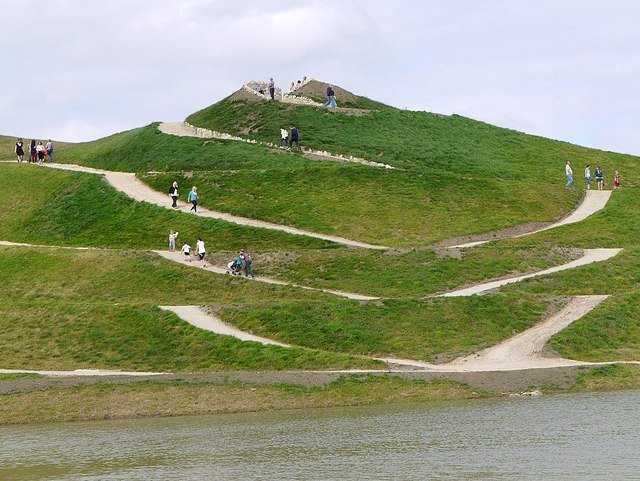 Northumberlandia: Lady of the North