Christmas message from the workers 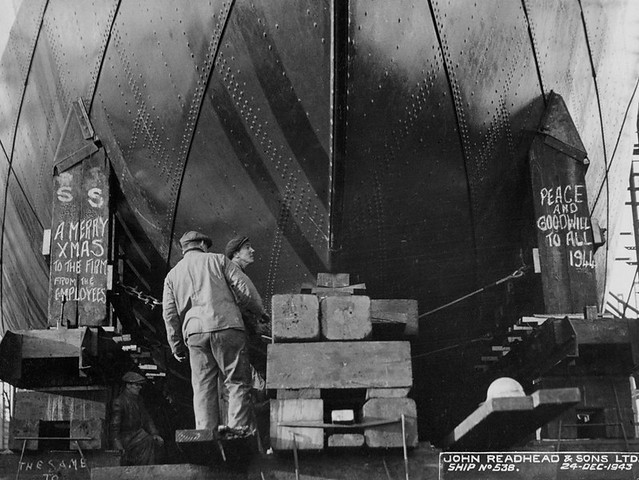