Plaque commemorating the opening by Queen Victoria on 29th August 1850 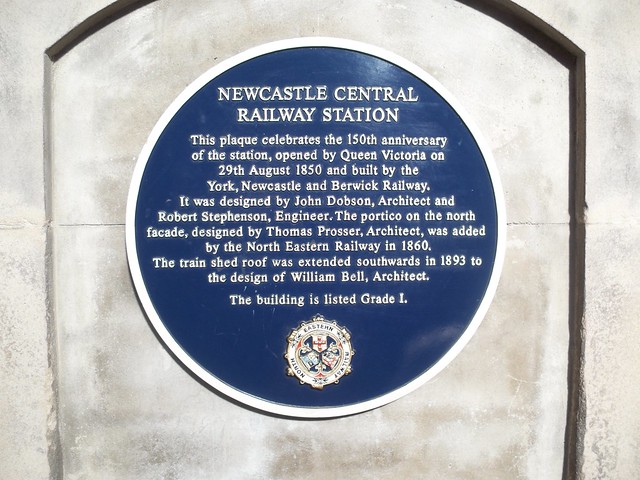