Launch of the cargo ship 'Troutpool' 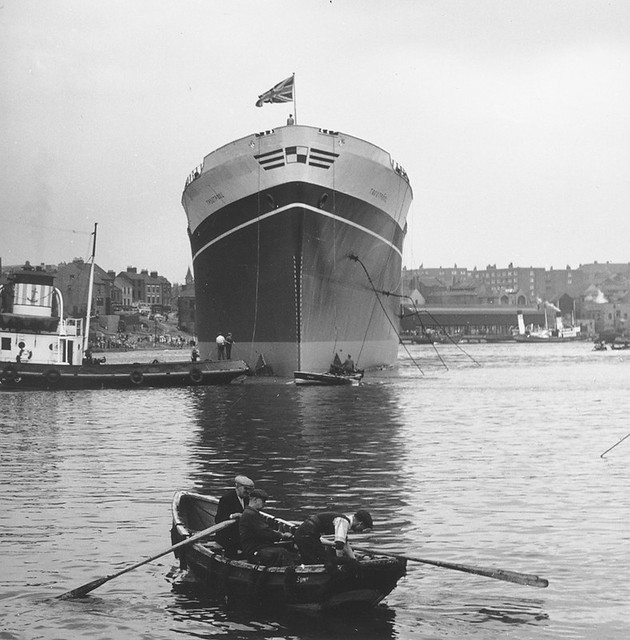