a bessemer converter at dorman long 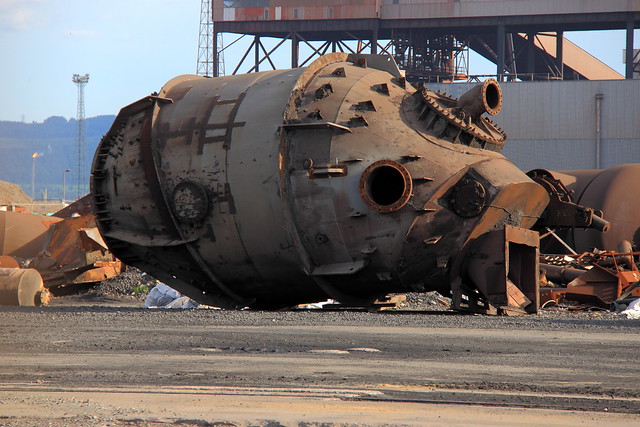