Image from page 179 of "Perils of the deep : being an account of some of the remarkable shipwrecks and disasters at sea during the last hundred years" (1885) 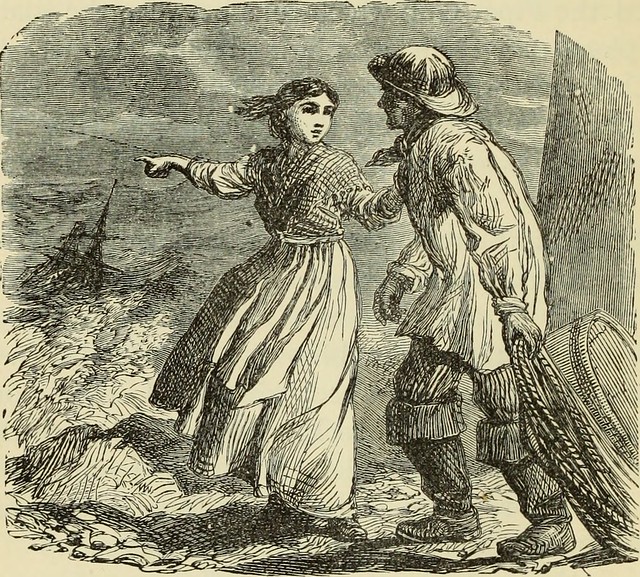