1 - A DRIVE IN THE NORTH COUNTRIE 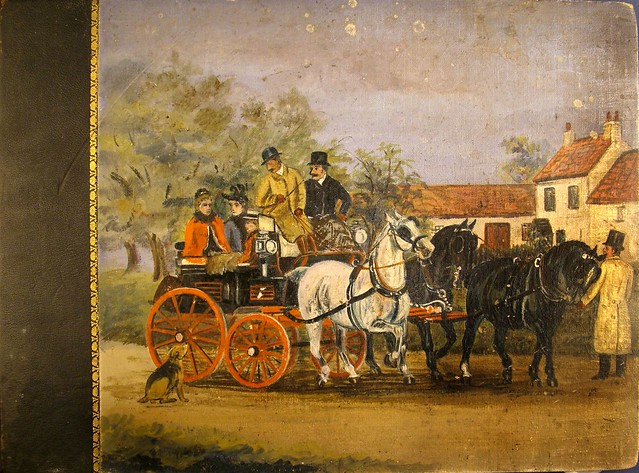