Opening of the High Level Bridge across the Tyne, 29 August 1848 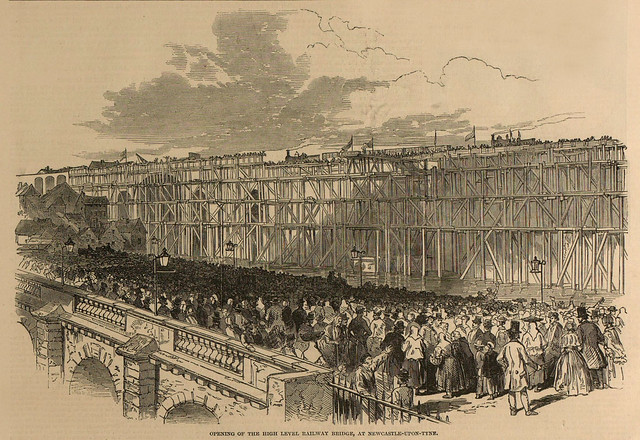 Opening of the High Level Bridge, 1848