Ghostbuster ride at the Hoppings, 1986 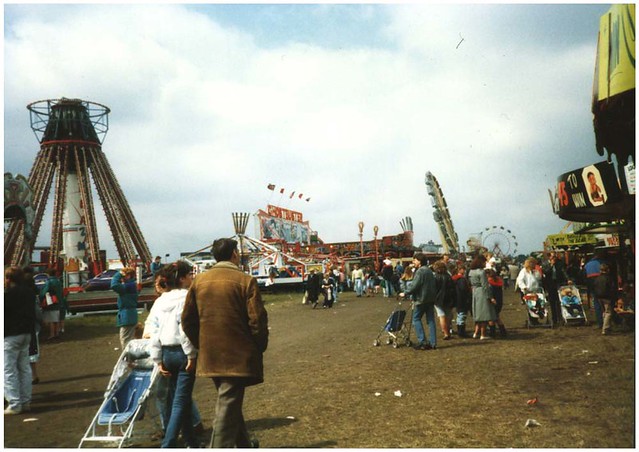