Grave of a historian, Chapel Stile 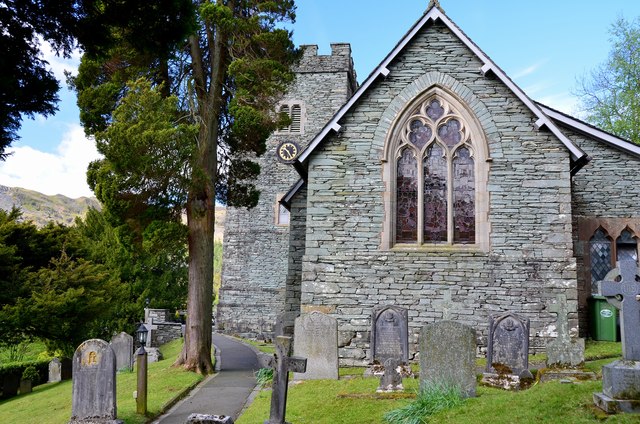