'Landmark figure': More than half a million have visited Lakeland Motor Museum 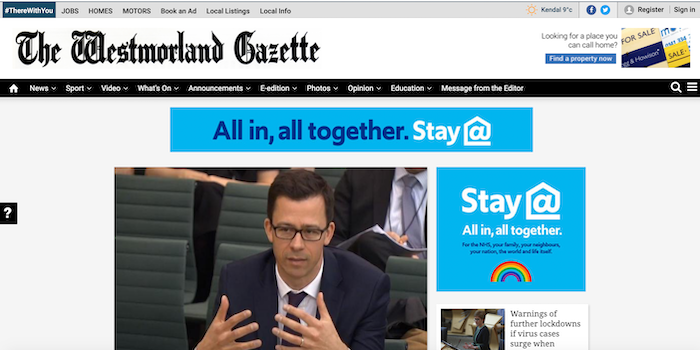