The Cathedral Church of St. Nicholas 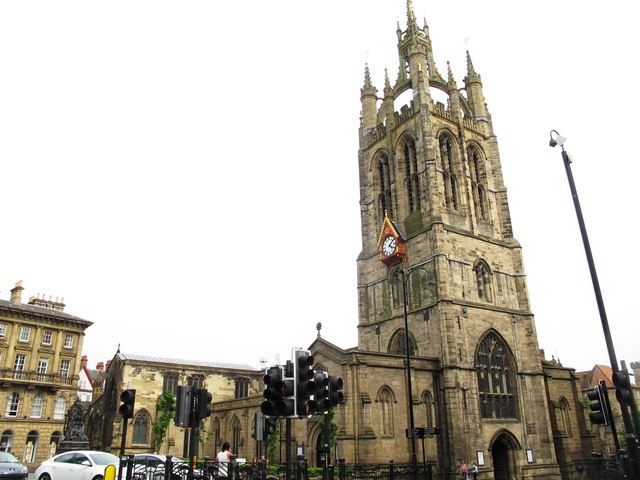