The garden at Dove Cottage, Grasmere 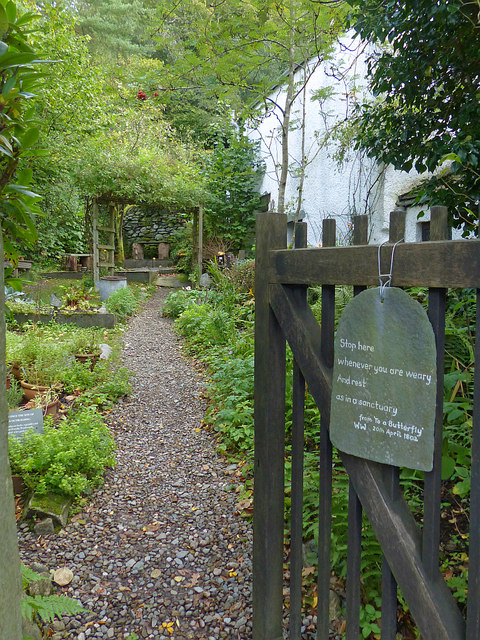