The New Church of St. Martin 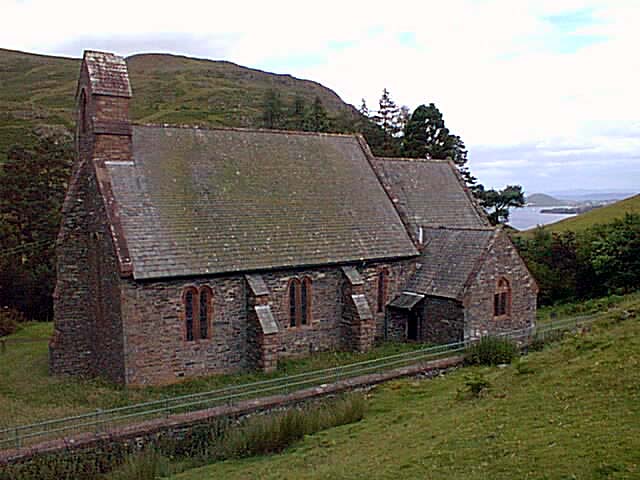