Newgate Prison, Newcastle, from the North, in 1754 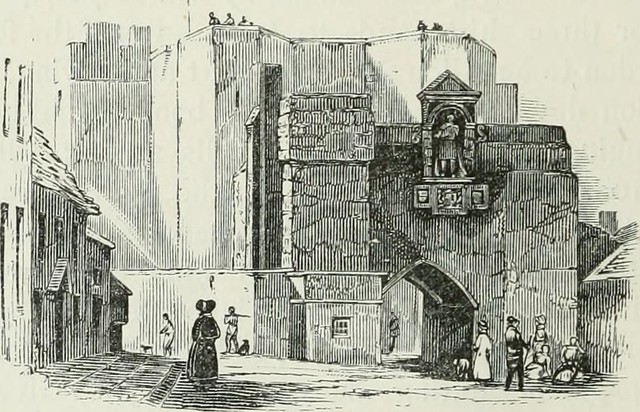