The former airfield is the site of the former Royal Air Force Station Morpeth or simply RAF Morpeth which was an air gunnery school and was home to No. 80 (French) Operational Training Unit RAF. Today the site has reverted to agriculture although several wartime buildings remain and are used for storage. Parts of the hard standings also survive and are used for a car boot sale every Sunday.

The airfield initially housed No 4 Air Gunnery School (4 AGS). Accommodation was in 10 dispersal sites to the north and east of the airfield near Tranwell village and The Whitehouse Centre (post-war this became a children's hospital). The main aircraft used during its early existence for teaching air gunners was the unpopular Blackburn Botha, which was very heavy and under-powered, often taking the whole of the runway to get airborne. Following several crashes and collisions, it was eventually replaced with the Avro Anson. Most of the air gunnery practice occurred off shore at Druridge Bay where several of the original wartime structures still exist at the National Trust site, and flew between Newbiggin by the Sea and Coquet Island near Amble. Many of the airmen who flew here were Polish and several settled in the Morpeth area following the war. A large number of Polish casualties including airmen from the airfield are buried in the graveyard of St Mary's Church, Morpeth.

On Monday 16 November 1942, A Blackburn Botha took off on the incorrect runway and collided with another Botha. One man was killed and another injured.

Today the site has reverted to agriculture although several wartime buildings remain and are used for storage. Parts of the hard standings also survive and are used for a car boot sale every Sunday between March and November.

There are still a number of buildings in nearby fields and an underground control room hidden in the small group of trees behind the airfield. One of these buildings is a blister hangar. Other structures include an air raid shelter, gun-firing test butts and other unidentified structures.

Ambitious recent plans for a new Northumbrian aviation museum on part of the old airfield were finally abandoned in Autumn 2011. However a proposal by Wind Ventures was put forth for the construction of four wind turbines, however there is opposition to this.

Text from Wikipedia, available under the Creative Commons Attribution-ShareAlike License (accessed: 29/06/2018).
Visit the page: Tranwell Airfield for references and further details. You can contribute to this article on Wikipedia.
Tranwell War in the Air 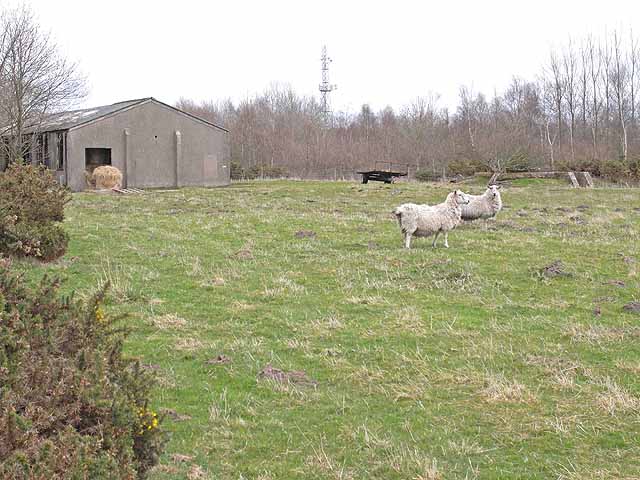 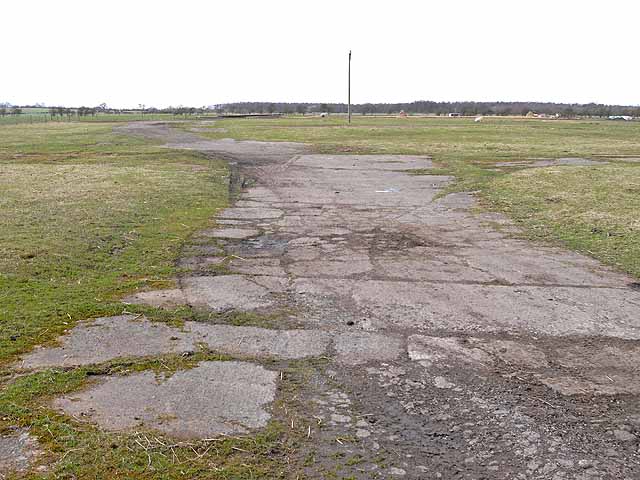 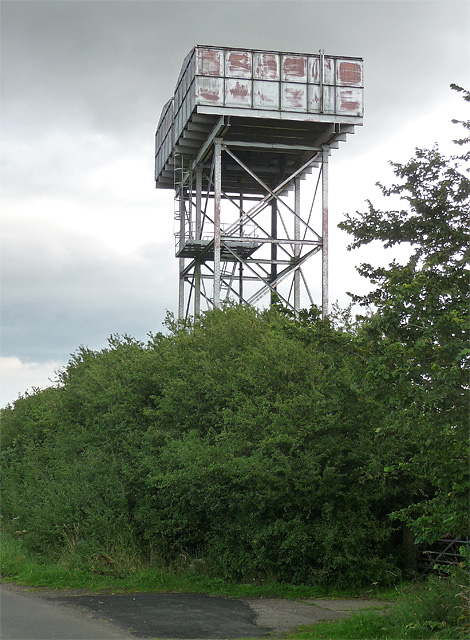 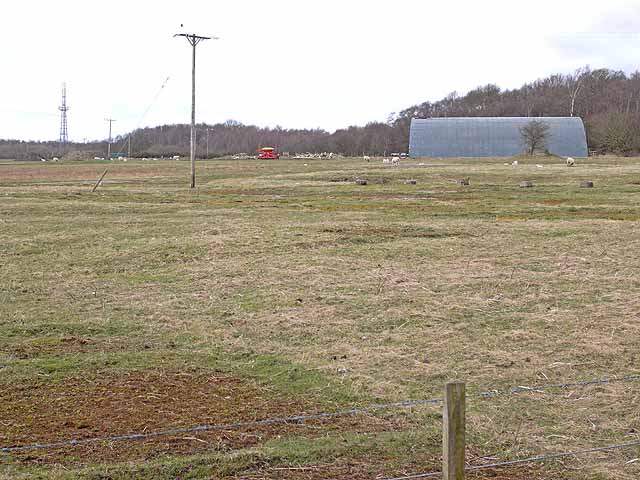 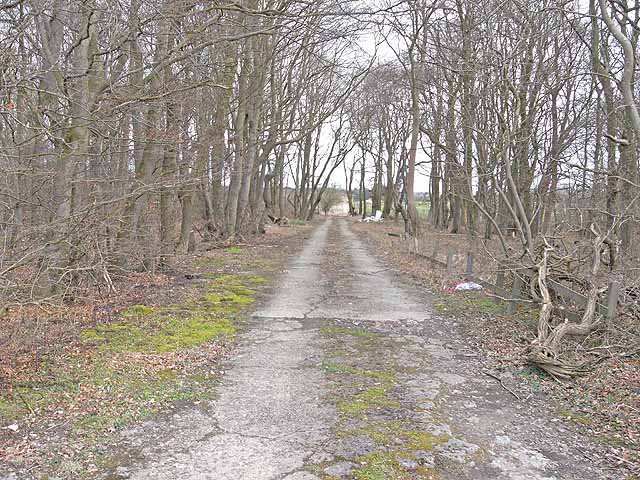 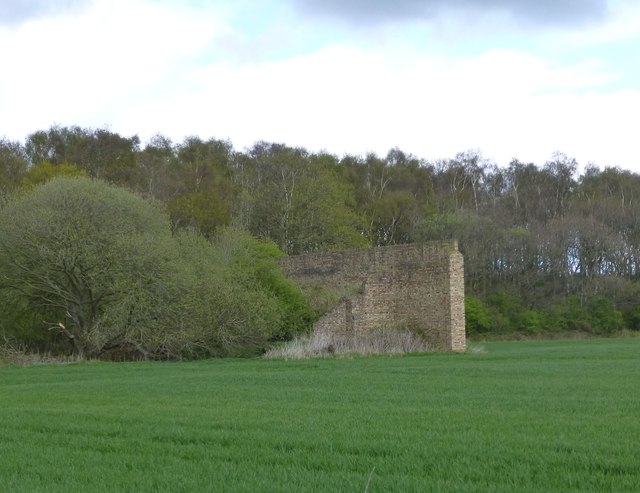 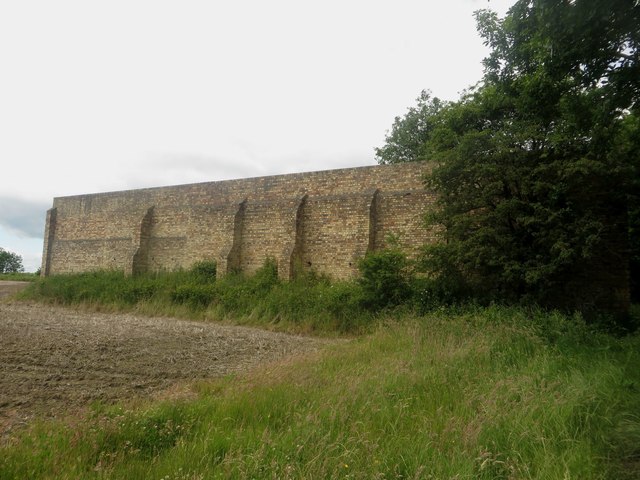 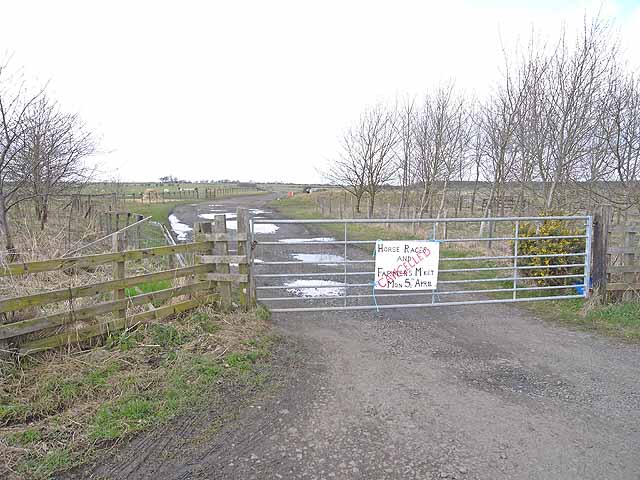 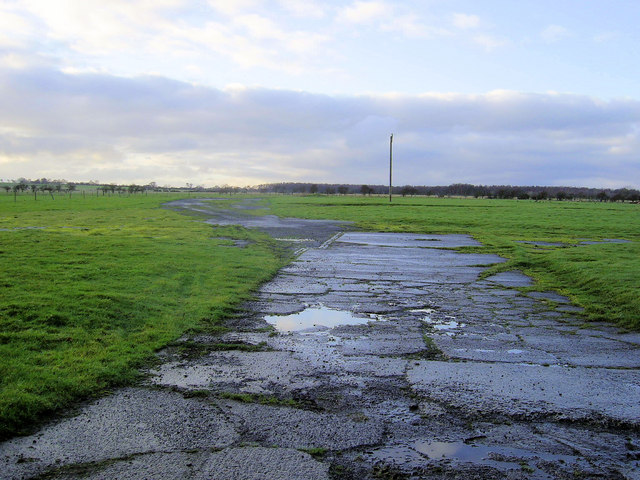