The Queens Hall and Town Hall Buildings on Beaumont Street in Hexham were built in 1866. Today the building hosts the Queen's Hall Arts Centre, Library and Tourist Information Centre. The building first became used as an arts centre in 1983 and was run by the local authority until 2001, after which it has been managed by the charitable organisation: Queens Hall Arts. This is Grade II listed on the National Heritage List for England. 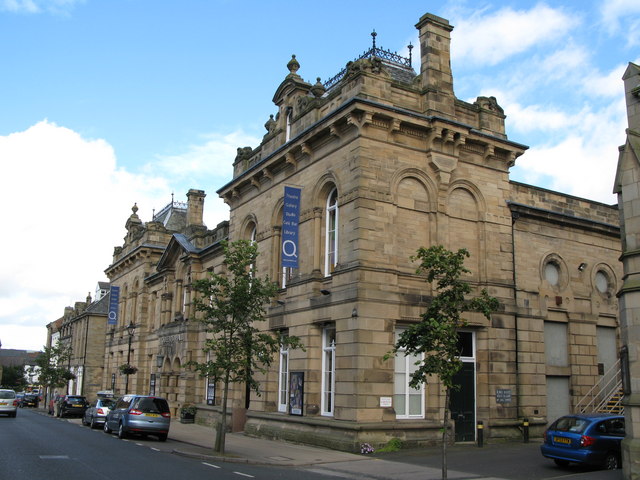 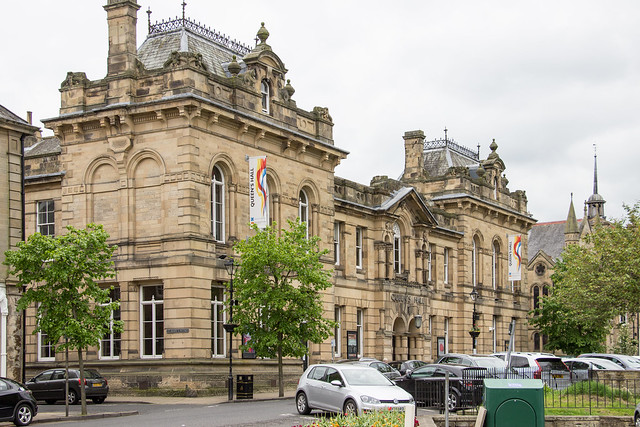 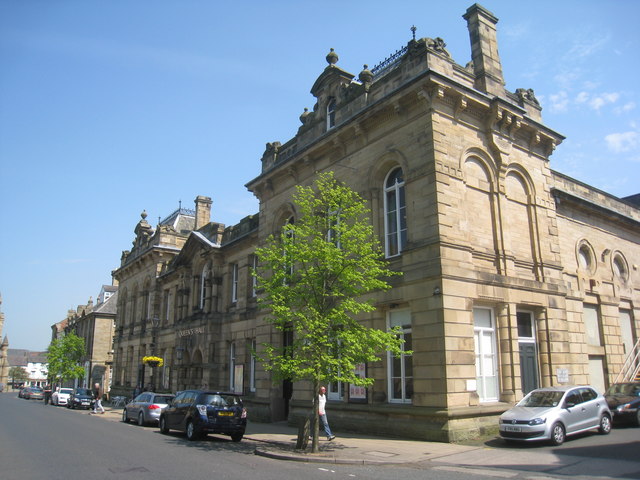 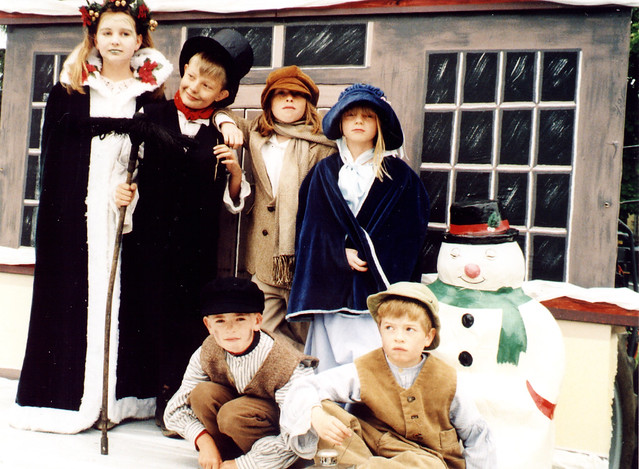 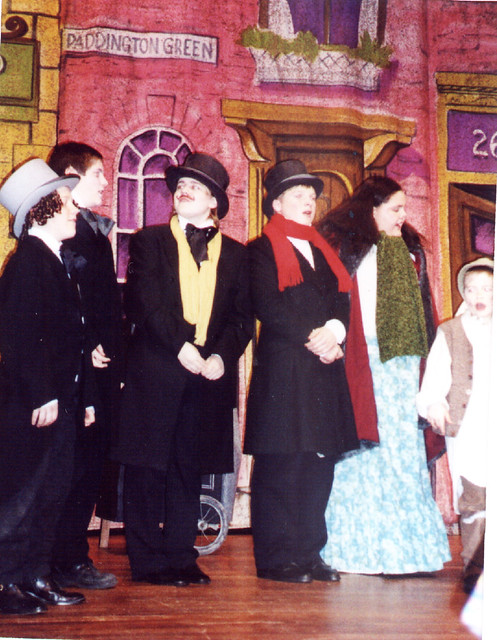 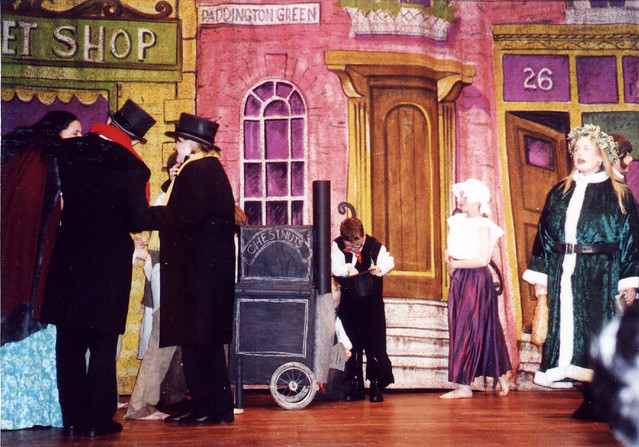 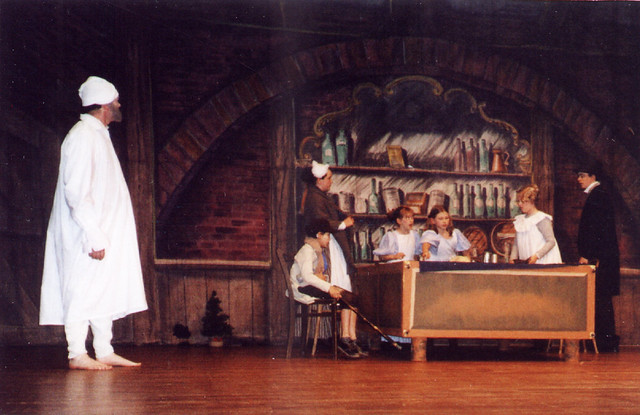 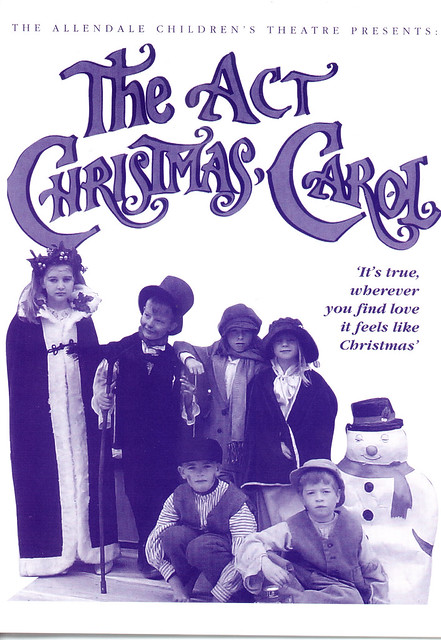 Historic Buildings and Monuments in Hexham