OFFERTON, a township, in the parish and union of Houghton-le-Spring, N. division of Easington ward and of the county of Durham, 4 miles (W. S. W.) from Sunderland; containing 200 inhabitants. It derives its name (formerly Ufferton) from the Saxon, signifying "Higher Town," it being situated on a high brow of ground that overlooks the vale of the Wear: the place was one of those villages which Athelstan gave to the see of Durham as an appendage to the villa dilecta of South Wearmouth. The township comprises 732a. 3r., of which 526 acres are arable, 155 in grass, 12 wood, and 39 waste: the village is in the north-eastern extremity of the parish. Here is a mineral spring.

Offerton is a hamlet and former civil parish in Tyne and Wear, England. Situated about 4 miles west-southwest of Sunderland city centre. In 1961 the parish had a population of 133.

Text from Wikipedia, available under the Creative Commons Attribution-ShareAlike License (accessed: 06/05/2020).
Visit the page: Offerton, Tyne and Wear for references and further details. You can contribute to this article on Wikipedia.
Sunderland Houghton-le-Spring Parish, 1848 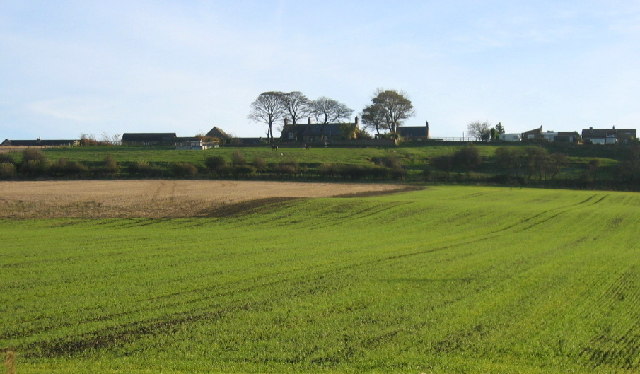 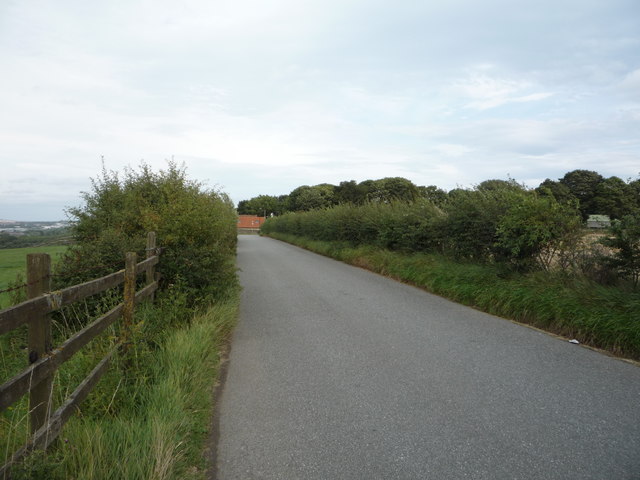 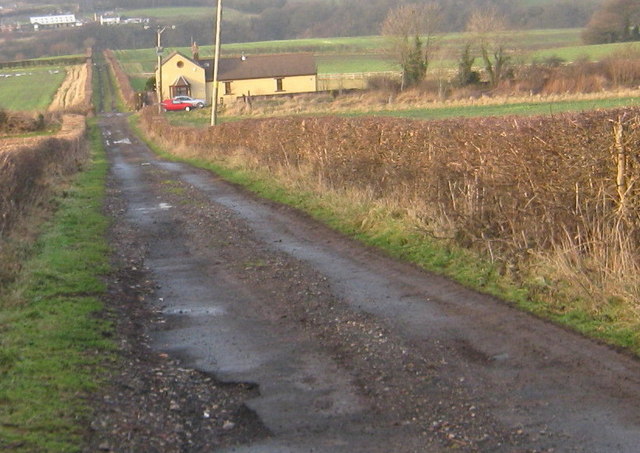 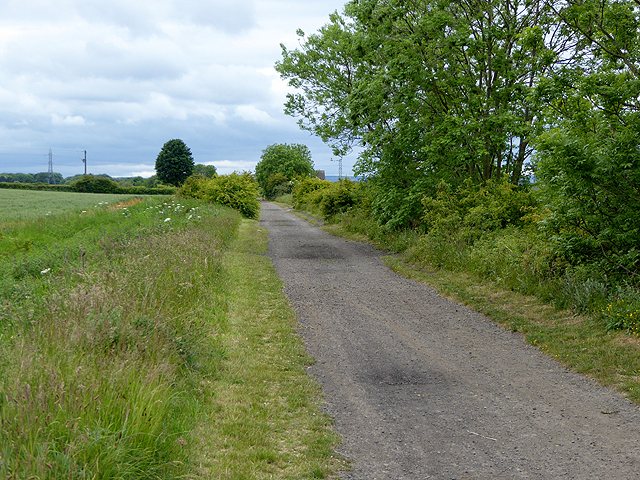