North Skelton is a village in the unitary authority of Redcar and Cleveland and the ceremonial county of North Yorkshire, England.

The village is actually east of Skelton-in-Cleveland and just south of the A174 road between Thornaby and Whitby. North Skelton experienced a boom in the 1870s when North Skelton ironstone mine was opened. The mine was the deepest of all of the Cleveland Ironstone workings and its shaft extended to over in depth. The mine produced over of iron ore between its opening in 1872 and its eventual closure in January 1964.

The village used to have a railway station on the line between Teesside and Whitby West Cliff railway station. The station opened to traffic in July 1902 and closed to passengers in September 1951. the line is still open to carry freight from Skinningrove Steelworks and Boulby Mine.

Text from Wikipedia, available under the Creative Commons Attribution-ShareAlike License (accessed: 03/12/2020).
Visit the page: North Skelton for references and further details. You can contribute to this article on Wikipedia.
Skelton-in-Cleveland North Skelton Ironstone Mine 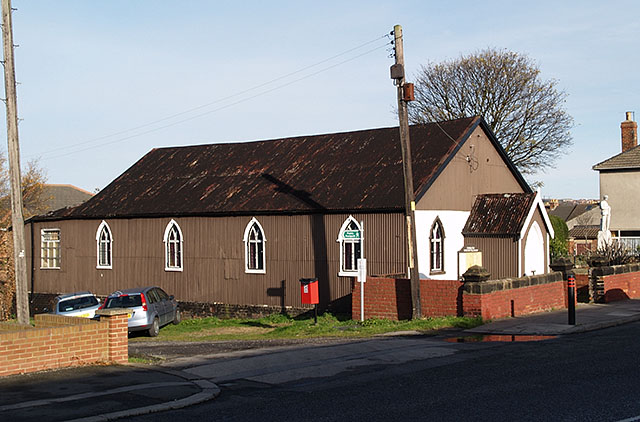 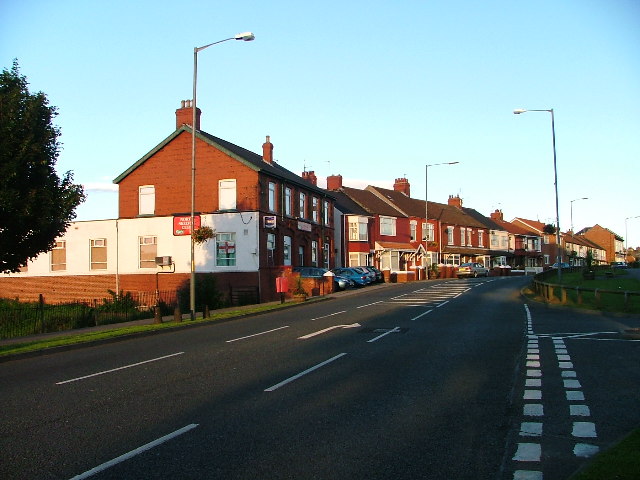 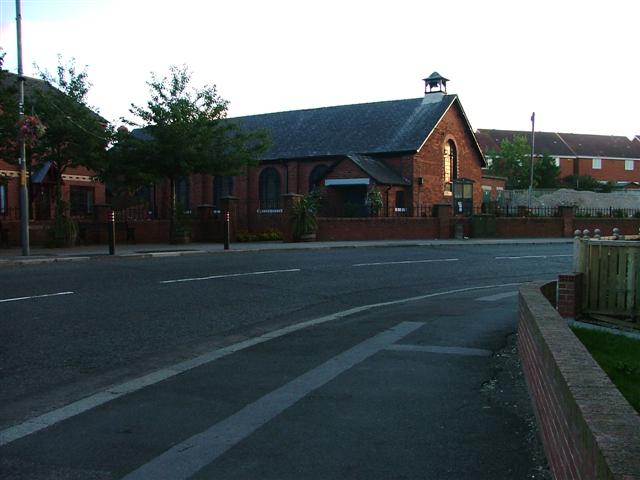 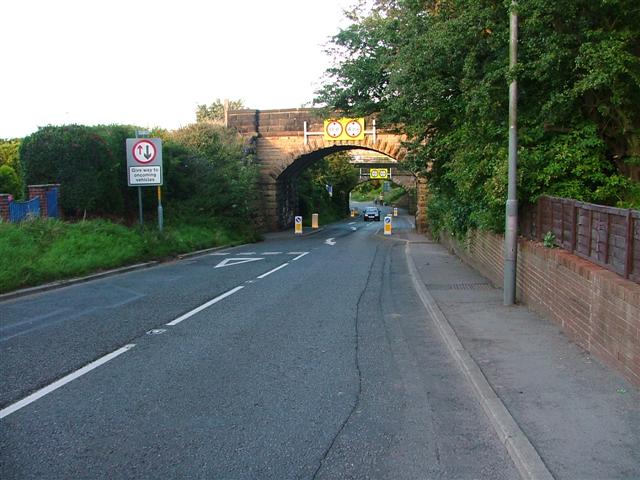 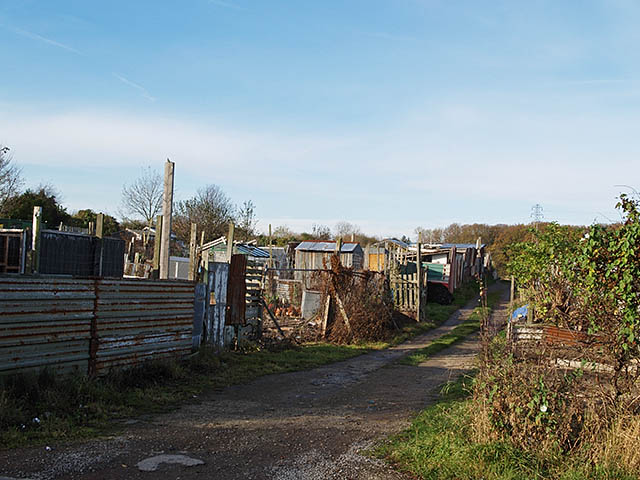 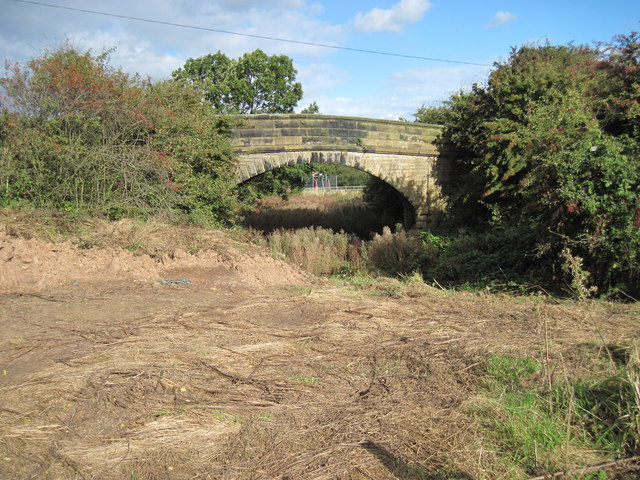 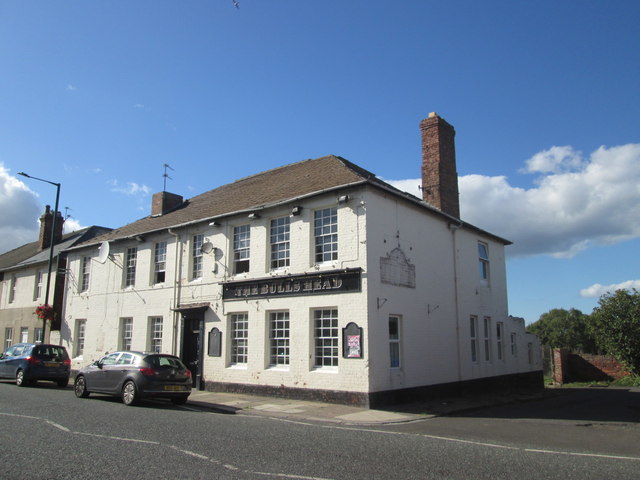