MIDDLETON, NORTH, a township, in the parish of Ilderton, union of Glendale, N. division of Coquetdale ward and of Northumberland, 2½ miles (S. by E.) from Wooler; containing 129 inhabitants. This place was, with South Middleton, anciently the estate of Robert de Muschamp, and a member of his lordship of Wooler: the manor became divided into North and South about the end of the reign of Henry III., and in the time of Henry IV. the former part was held by John de Farmelawe. The township comprises about 2,000 acres, of which 700 are arable, 1200 heath and green pasture, and 100 natural wood, and waste; the surface is hilly, varied by dells, and the soil gravelly and good turnip land. The Caldgate rivulet passes on the north, and the Newcastle and Edinburgh road on the east. Some vestiges of camps may be traced; and bones, spears, and daggers have been found. 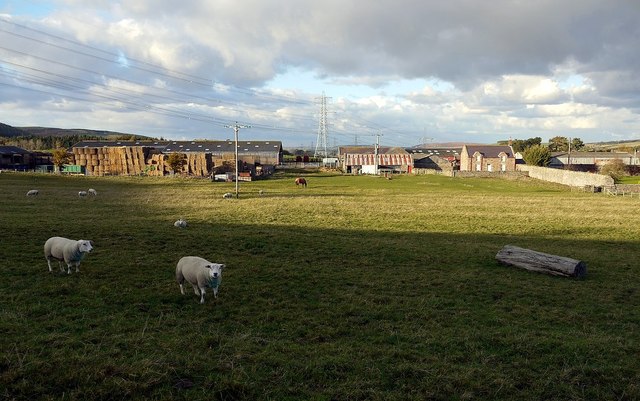 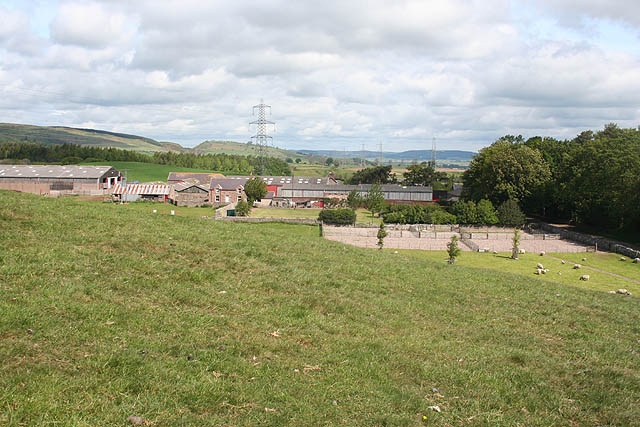 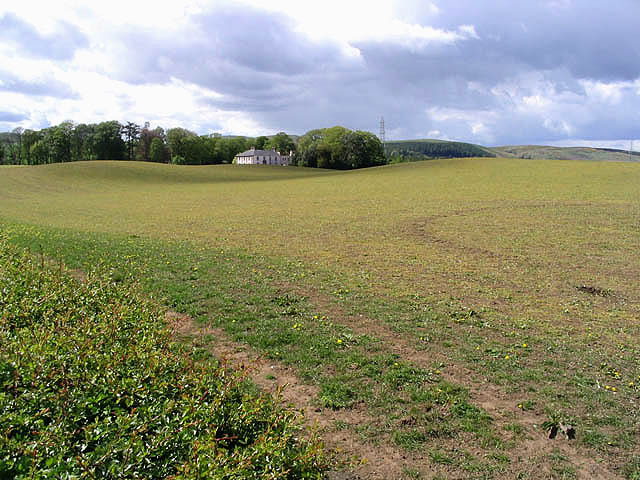