Newton Bewley is a village in the Borough of Hartlepool and the ceremonial county of County Durham. It is situated along the A689 Stockton Road 2 miles west of Hartlepool and just under a mile east of Wolviston and Billingham. Mill House is a converted windmill in the village, which is Grade II listed on the National Heritage List for England. During World War 2 decoy there was a 'Stafish Decoy' site at Newton Bewley designed to draw away enemy bombing from Middlesbrough.

Newton Bewley is a village and civil parish in the borough of Hartlepool and the ceremonial county of County Durham, England. It is situated between the towns of Hartlepool and Billingham. The postal area code is TS22 for Teesside but uses a Sedgefield telephone area code. At the 2011 census the population of the civil parish was less than 100. Details can be found in the parish of Greatham. 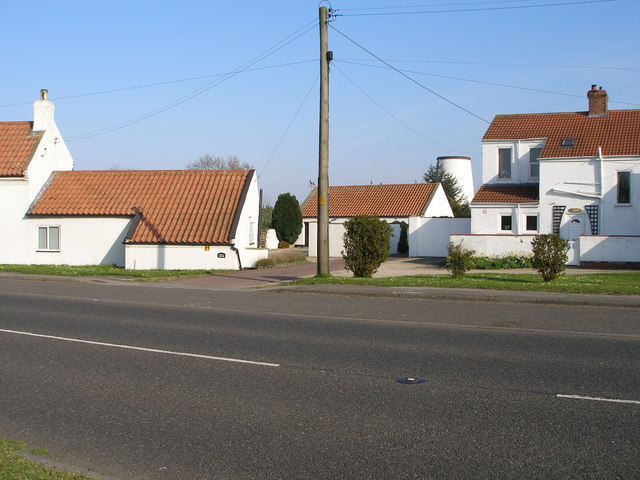 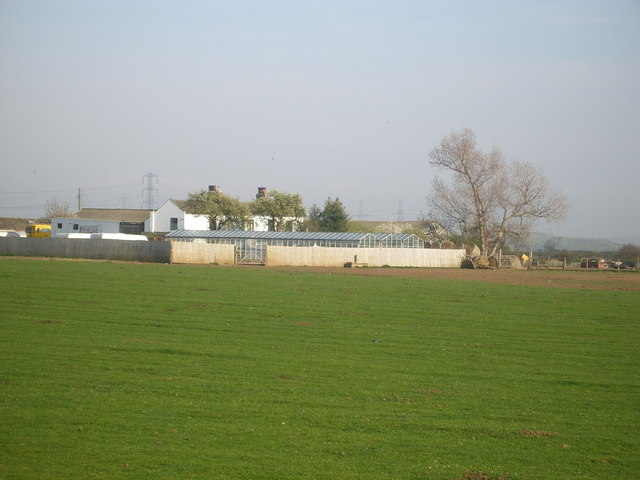 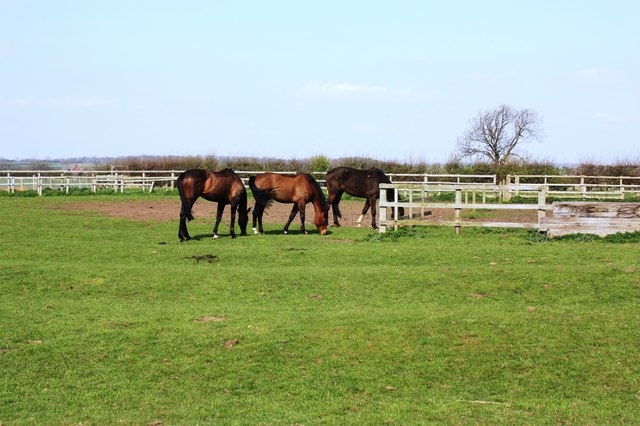 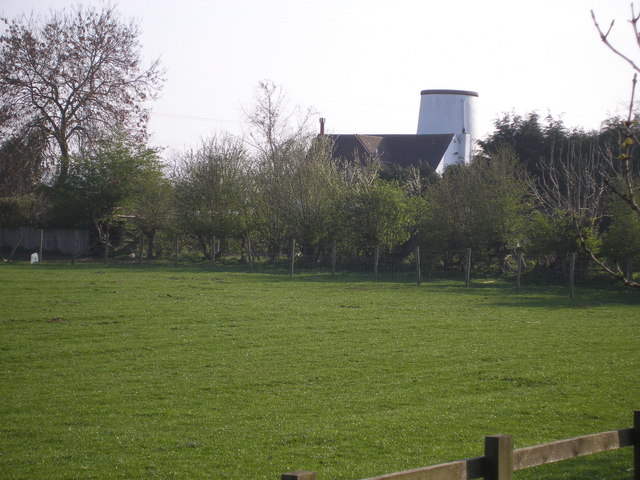