Millfield is a suburb and civil parish in the City of Sunderland.

Millfield is a suburb, civil parish and electoral ward of the City of Sunderland, in Tyne and Wear, England. Most of the buildings in the area were built after the Victorian Era and are mostly built up of large terraced houses built for working-class people of the 20th century. When first built Millfield was located near the heart of Sunderland City Centre, but now has expanded. It now links Pallion with the City Centre.

Millfield like Pallion is built very near the bank of the River Wear but then extends to Chester Road (The largest road in Sunderland & Washington).

Also located in Millfeild is an Aldi Supermarket and right next to the supermarket is the Millfield Metro station.

Text from Wikipedia, available under the Creative Commons Attribution-ShareAlike License (accessed: 05/01/2018).
Visit the page: Millfield, Tyne and Wear for references and further details. You can contribute to this article on Wikipedia.
Sunderland Pallion Millfield Metro Station Mountain Daisy Public House 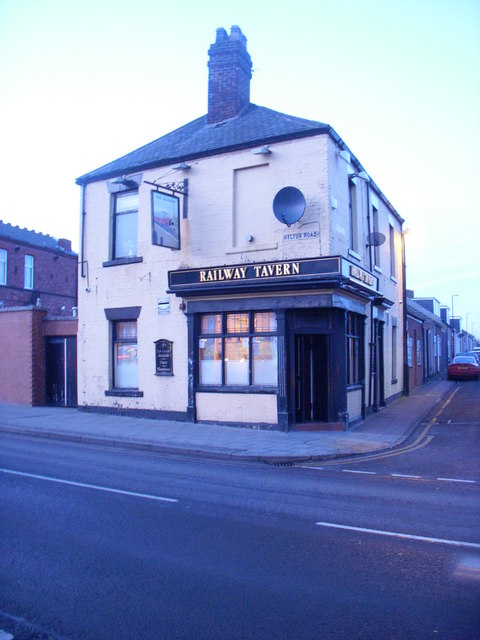 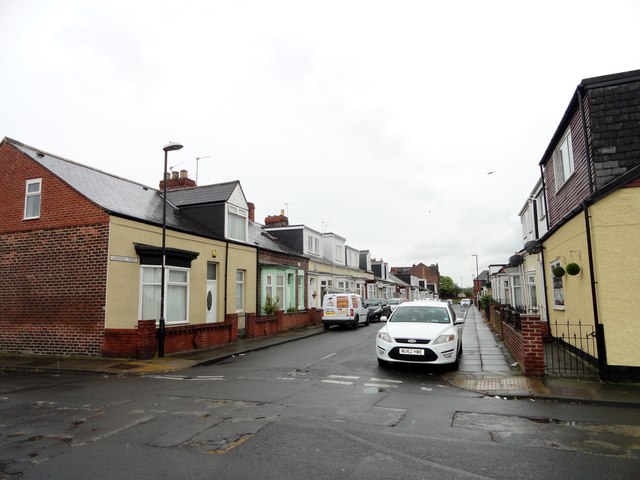 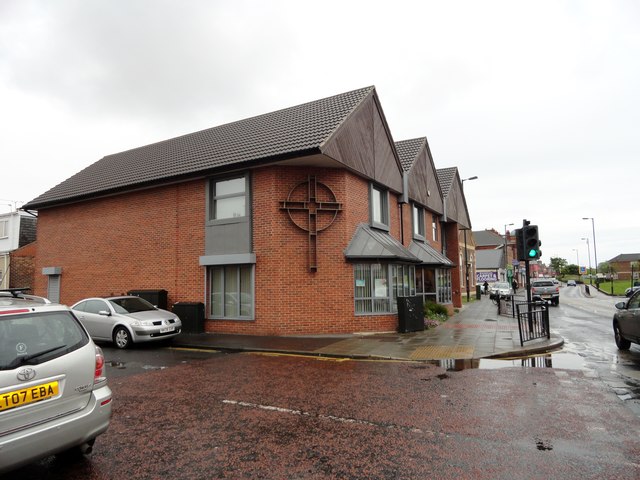 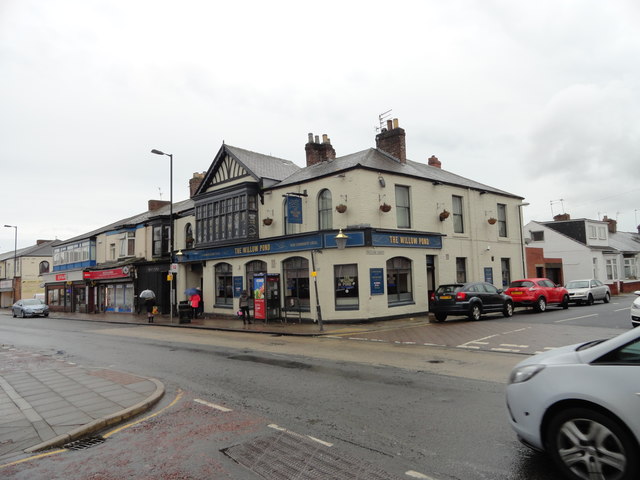 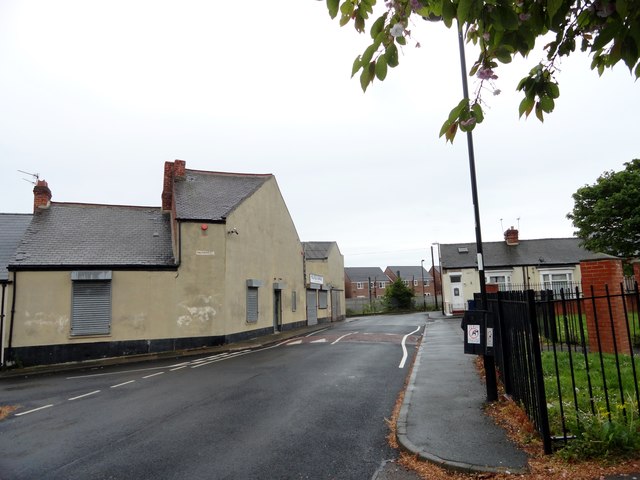 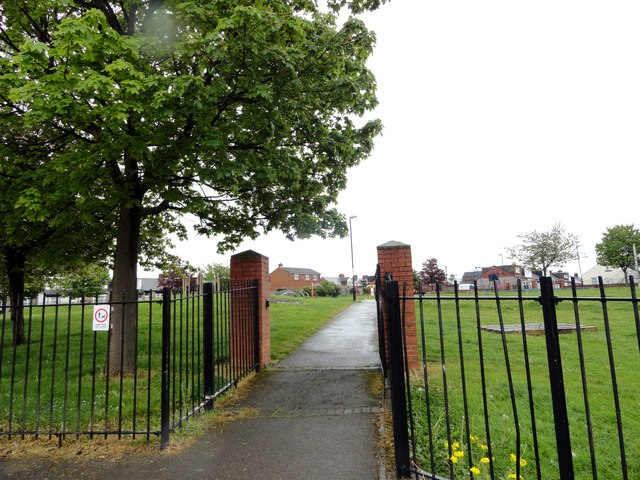 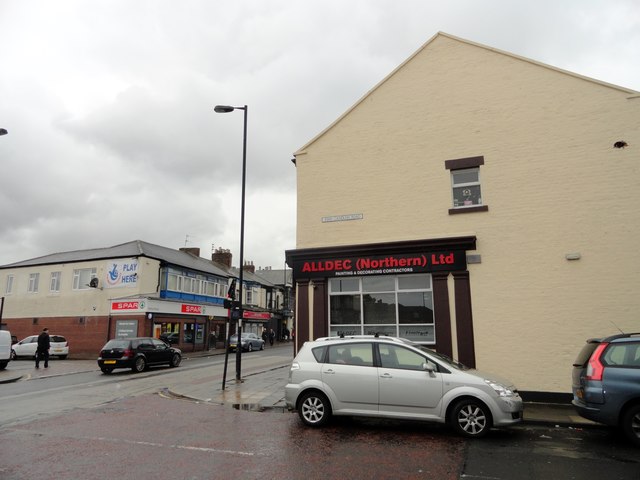 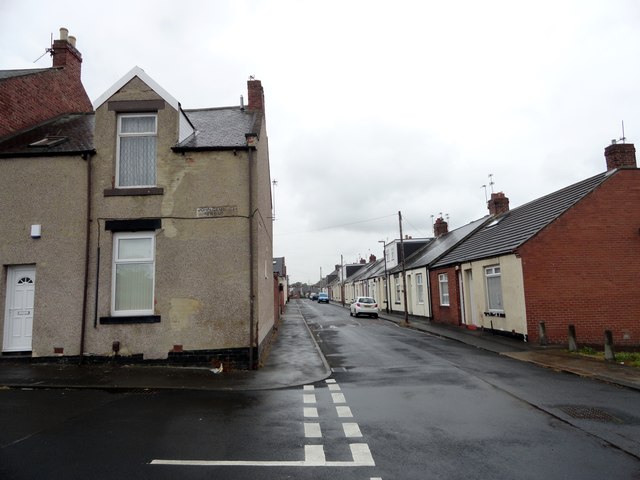 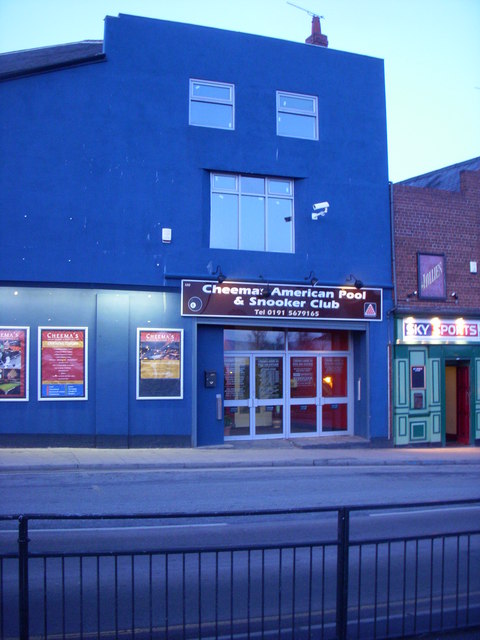 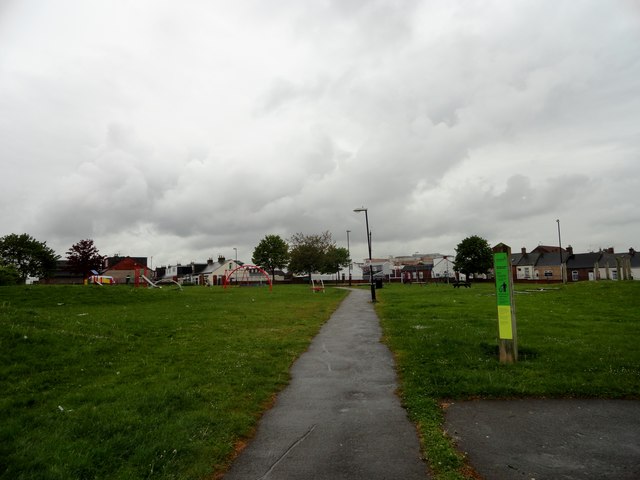