Matthew White Ridley, 3rd Viscount Ridley was a hereditary peer who inherited the estates in Northumberland, including Blagdon Hall. He devoted much of his life to public affairs; he was a member of the Northumberland County Council from 1928 up to the end of his life, and chairman of the North-East Development Association and its sucessor organisations. He had several roles in business, including a period as chairman of Consett Iron Works. During the Second World War, he designed an auxiliary engine for Sunderland flying boats.[1]

Ridley was the son and heir of Matthew White Ridley, 2nd Viscount Ridley and Rosamond Cornelia Gwladys Guest, daughter of Ivor Guest, 1st Baron Wimborne. He succeeded to the family titles when he was just 13 years old, after at his father's death on 14 February 1916. He attended Eton College and Balliol College, Oxford.

Ridley was a self-taught engineer and car racing enthusiast. At the family estate, Blagdon Hall, he designed and built his own car to challenge the speed records for Class H vehicles (501 - 750cc). In 1931, he set the record for the "flying kilometre and flying mile" in the International Class A at Brooklands, with mean speeds of 105.42 mph (kilometre) and 104.56 mph (mile). He was badly injured in an accident at Brooklands at the end of the 1931 season, when his car reportedly reached a speed of 112 mph.

In business, he also served as chairman of the Consett Iron Works, director of the Moor Line steamship company, and a member of the board of Lloyds Bank.

Ridley served as an officer in the Northumberland Yeomanry, an honorary colonel of the Tyne Electrical Engineers and was active in the Territorial Army. Nationally he served as Director of Hydrogen Production for the Air Ministry, Director of Producer Gas Vehicles for Ministry of Transport and as North Regional Controller of the Ministry of Production. During the Second World War, he designed an auxiliary engine for Sunderland flying boats.

In 1937, he became chairman of the council of King's College, Newcastle and had a significant role in the creation of the new University of Newcastle upon Tyne.

Viscount Ridley was invested as a Commander of the Order of the British Empire in the 1938 New Year Honours for "public services in Durham and Tyneside".

Text from Wikipedia, available under the Creative Commons Attribution-ShareAlike License (accessed: 07/10/2017).
Visit the page: Matthew White Ridley, 3rd Viscount Ridley for references and further details. You can contribute to this article on Wikipedia.
People in History Ridley Buildings Blagdon Hall 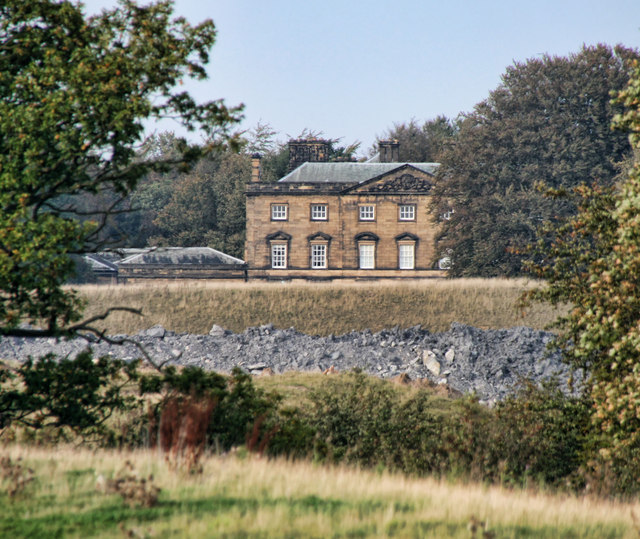 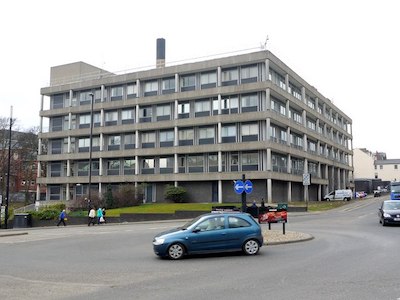 Ridley Buildings
- Overview Map Street View The Ridley Buildings of Newcastle University are located on the corner of Queen Victoria Road and Claremont Road, the main entrances are via the pedestrianised Lover's ...

Ridley Buildings
- Overview Map Street View The Ridley Buildings of Newcastle University are located on the corner of Queen Victoria Road and Claremont Road, the main entrances are via the pedestrianised Lover's ...