MALLERSTANG, a chapelry, in the parish of Kirkby-Stephen, East ward and union, county of Westmorland, 3 miles (S. by E.) from Kirkby-Stephen; containing 223 inhabitants. The township comprises 4,944 acres, of which 3,006 are common or waste land. The living is a perpetual curacy; net income, £64; patron, the Earl of Thanet. The chapel, having fallen into ruin, was repaired in 1663, by the celebrated Countess of Pembroke, who endowed it with lands now producing £23 per annum, on condition that the curate should teach the children of the dale. At Castlethwaite are the ruins of a square tower that formed part of Pendragon Castle, built by Uter Pendragon, in the time of Vortigern; the walls are twelve feet thick. It was at one period the seat of the lords de Clifford, and was burned by the Scots about the year 1541, but was completely repaired in 1661 by the Countess of Pembroke, who also built the bridge across the Eden, and erected the stone pillar on the hill called Morrill's Seat. The castle was dismantled by the Earl of Thanet, in 1681. Near it is an ancient fortification, surrounded by a moat and vallum. At the southern extremity of the chapelry rises the lofty mountain called Wild-Boar Fell. 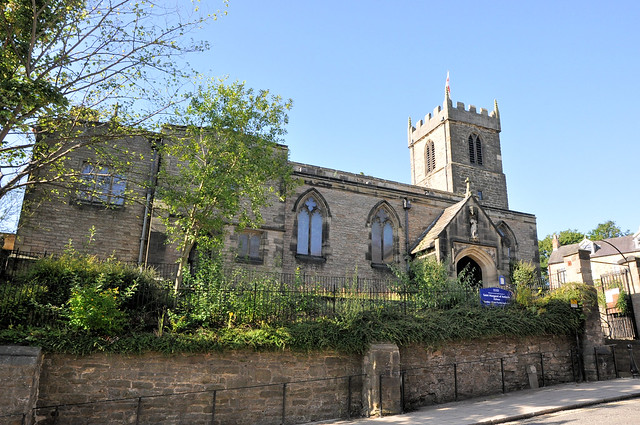 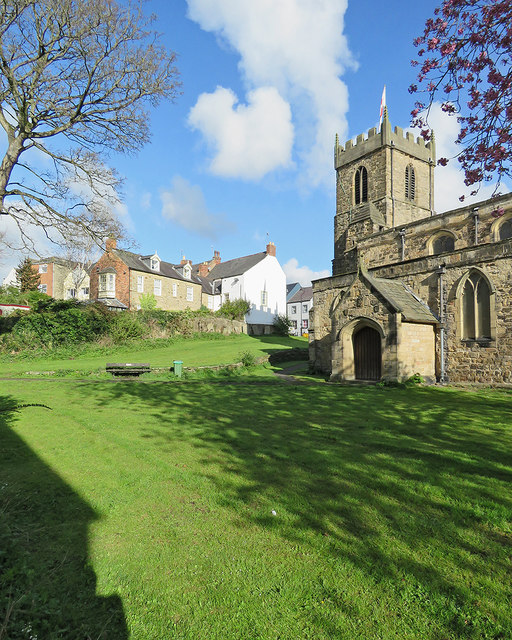 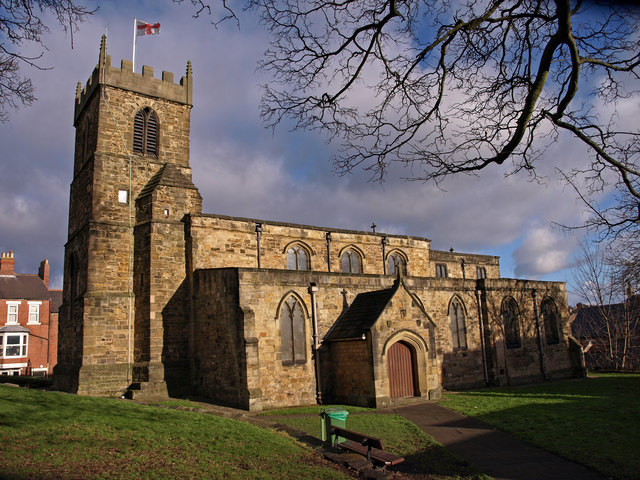 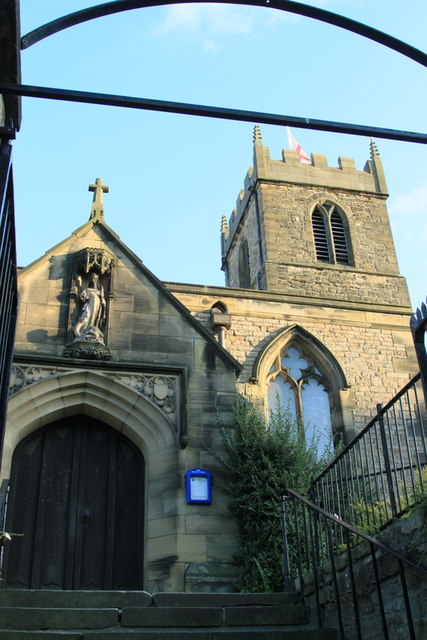 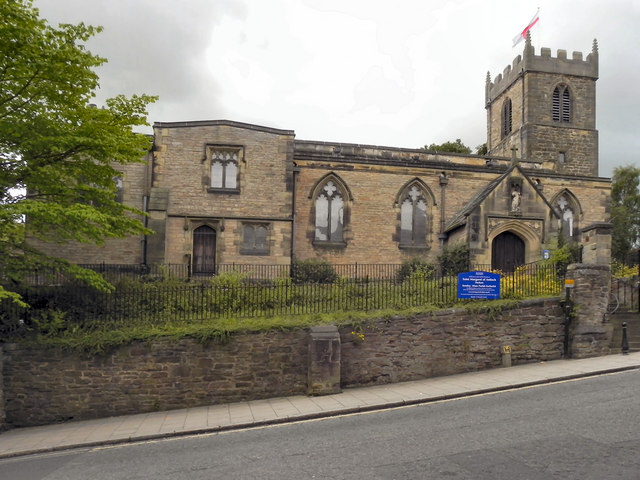 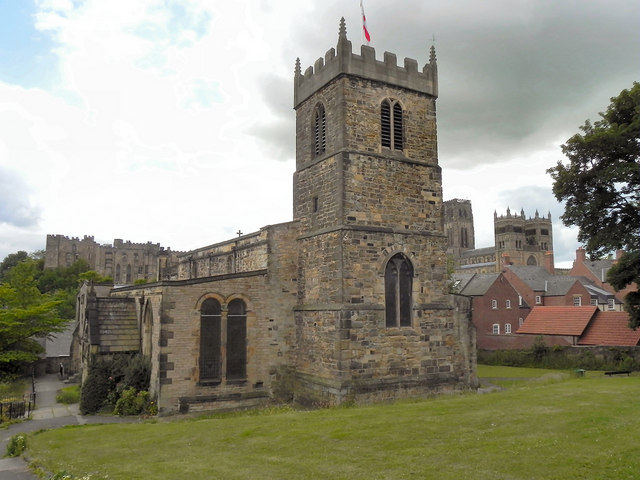