LOAN-END, a township, in the parish of Norham, otherwise Norhamshire, union of Berwick-uponTweed, N. division of Northumberland, 4½ miles (W.S.W.) from Berwick-upon-Tweed; containing 155 inhabitants. The township comprises 824¾ acres, of which 749 are arable, 64 pasture, and 11¾ woodland; the soil consists generally of a strong loam, capable of producing all kinds of grain and green crops, and the scenery is beautiful. The river Tweed bounds the township on the north and west, and is here crossed by the celebrated Chain bridge, the invention of Captain, now Sir S. Brown, R. N., opened on the 26th of July, 1820, and the first erection of the kind in Great Britain. The extreme length of the suspended chains is 590 feet, and the length from the stone abutments 432 feet; the height above the surface of the river is 27 feet. On the east of LoanEnd, is the road between Berwick and Cornhill. The tithes have been commuted for £189. 15. payable to the Dean and Chapter of Durham, and £37 to the vicar of the parish. 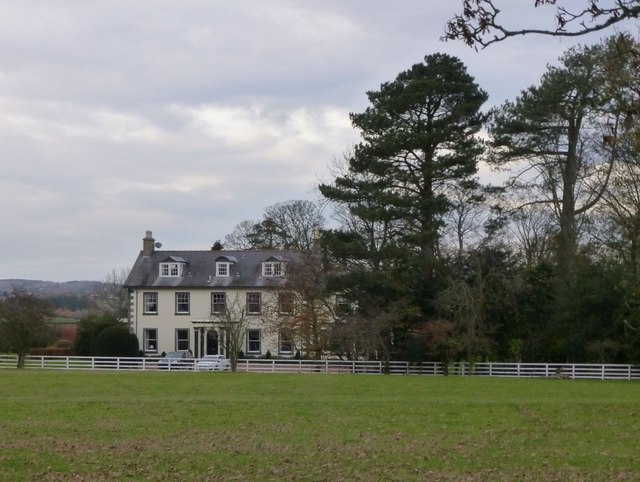 Loanend
- Overview Map Street View Loanend is located just to the north of the village of&nbsp;Horncliffe in Northumberland, close to the River Tweed and the border with Scotland. There are number ...

Loanend
- Overview Map Street View Loanend is located just to the north of the village of&nbsp;Horncliffe in Northumberland, close to the River Tweed and the border with Scotland. There are number ...