Kingsmeadow Community Comprehensive School is a school for 11- to 18-year-olds based in Dunston, Metropolitan Borough of Gateshead. It was opened in 1990 on the site of Dunston Comprehensive School, combining the existing Saltwell Senior High, Dunston Comprehensive and Hillhead Junior High schools. The school's name came from an island in the Tyne which was dredged away in the nineteenth century to allow large ships up the river. The school has been awarded specialist Business and Enterprise College status.

In 2009 the Speaker of the House of Commons, John Bercow visited the school.

In March 2010 the school was inspected by Ofsted and deemed "good with outstanding features".

In April 2015 the school was inspected by OFSTED and deemed "good" but "requires improvement". Key Stage 4 performance in 2015 saw 32% of students achieving 5+ A*-C GCSEs; significantly below the Gateshead local authority average of 58.1% and the national average of 53.8%.

Text from Wikipedia, available under the Creative Commons Attribution-ShareAlike License (accessed: 25/06/2018).
Visit the page: Kingsmeadow Community Comprehensive School for references and further details. You can contribute to this article on Wikipedia.
Dunston Secondary Schools 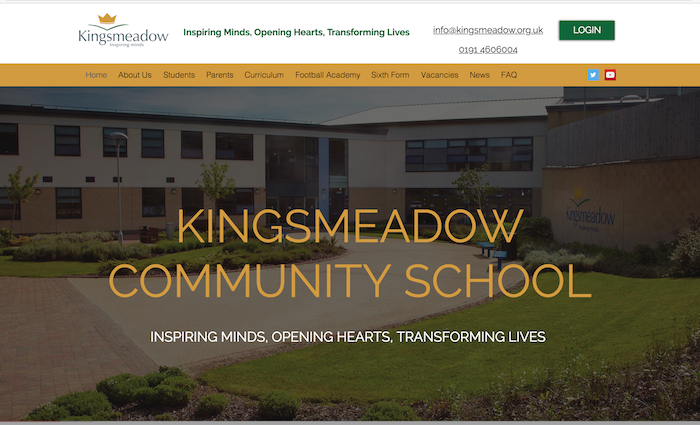 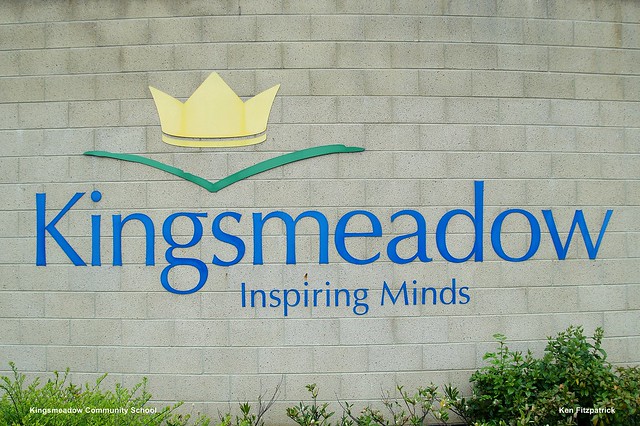 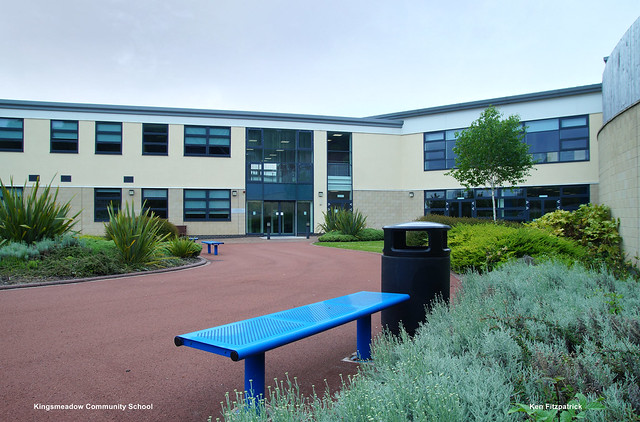 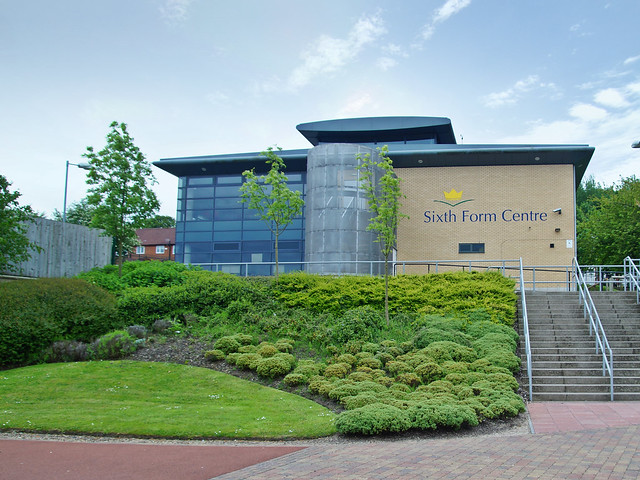 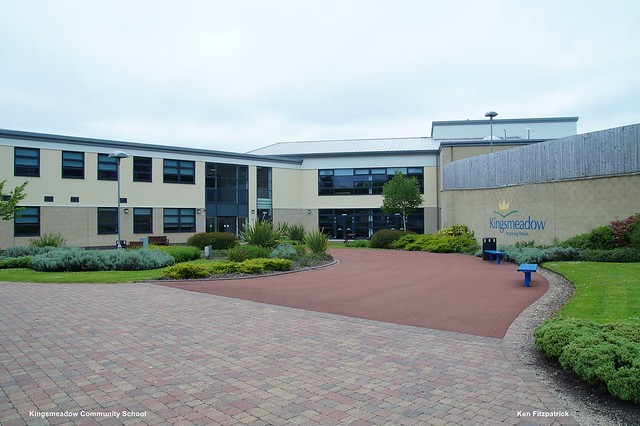 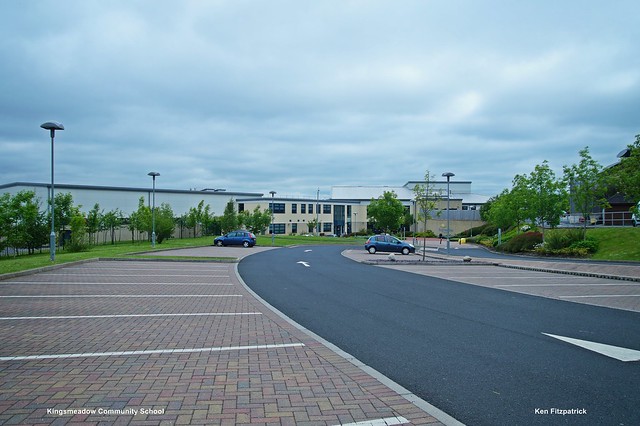 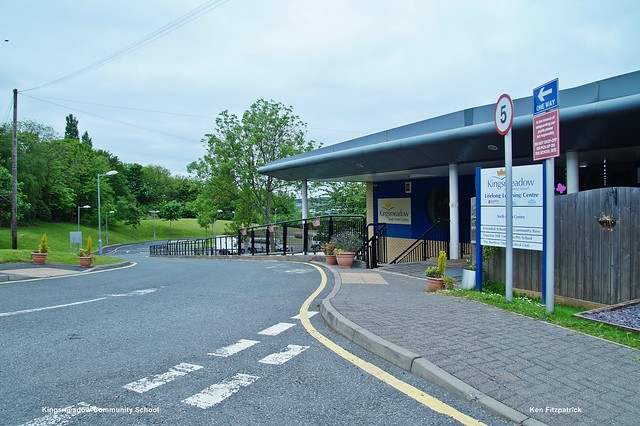 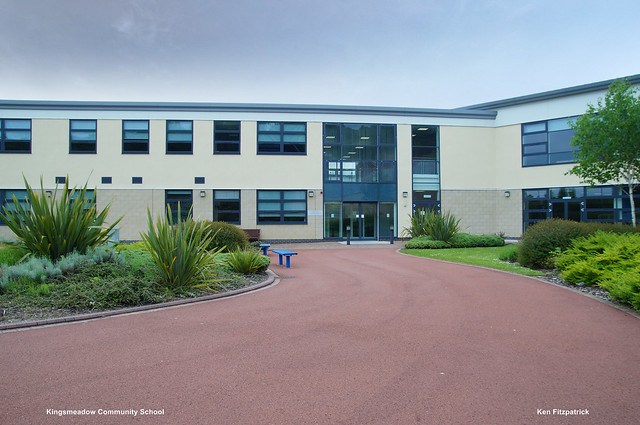 Does Chocolate Have Any Virtues?

Does Chocolate Have Any Virtues?