High Spen is an old mining village in the Metropolitan Borough of Gateshead. There is an entrance to Chopwell Wood, whose Christmas Trees sales attract many visitors to the village every year. High Spen has one pub, called The Bute Arms, and two Working Men's clubs. There is also a Primary school, called High Spen Primary School. High Spen also is home to St Patrick's C of E Church.

High Spen used to have a bus depot (located off Strothers Road) that was home to the Venture Bus Company. Venture used to run services around Derwent Valley, mainly between Shotley Bridge and Newcastle. Venture, and the bus depot at High Spen, eventually passed into the hands of Northern General Transport Company, where it stayed operational until the late 1980s when it was eventually closed down.

During the first world war, two soldiers from High Spen were awarded the Victoria Cross: Lance Corporal Fredrick William Dobson of the Coldstream Guards, and Private Thomas Young of the Durham Light Infantry.

High Spen was categorised as a "category D village" by Durham County Council, one of many scheduled for destruction and demolition following the decline of mining in the west of the county in the 1950s and 1960s.

The D-village policy was cancelled in 1977, since when the village has gradually grown and developed, serving as a commuter village accessible to the centres of Newcastle upon Tyne, Gateshead and Durham City.

Text from Wikipedia, available under the Creative Commons Attribution-ShareAlike License (accessed: 28/12/2016).
Visit the page: High Spen for references and further details. You can contribute to this article on Wikipedia. 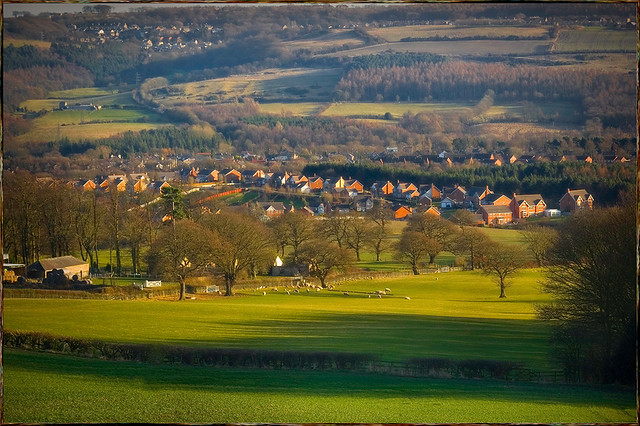 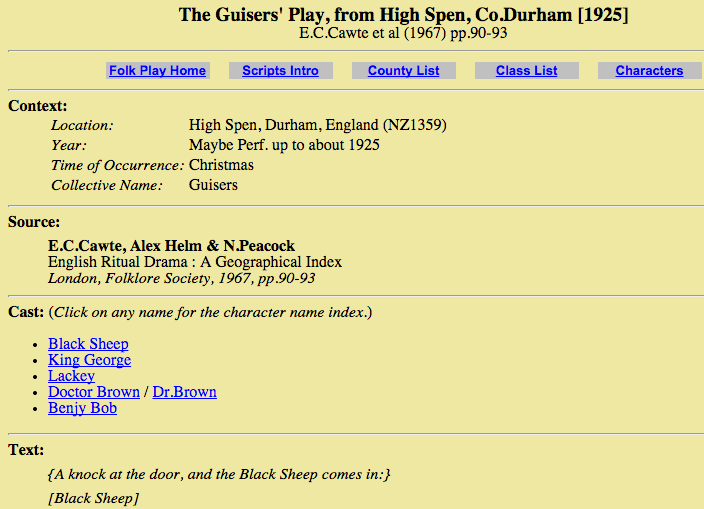 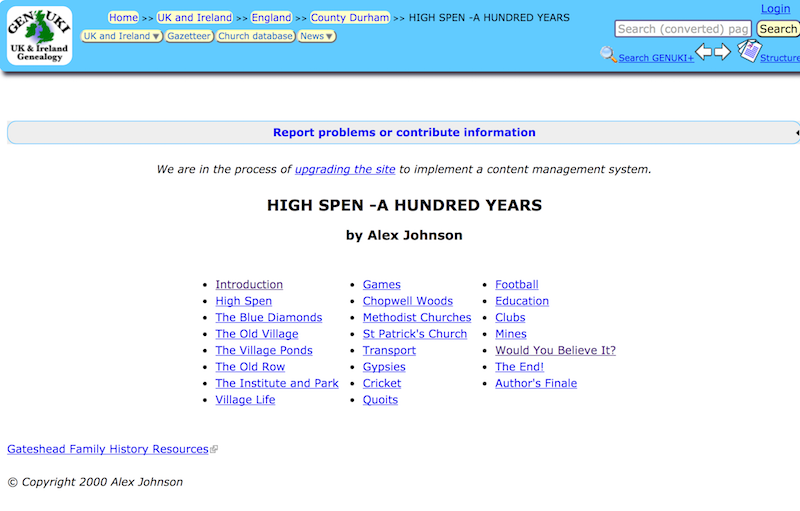 HIGH SPEN -A HUNDRED YEARS
- Detailed article with photos over several pages by Alex Johnson (2000) on the UK and Ireland Genealogy site.

High Spen and District - by Thomas William Pears
- Edited and revised by Brian Pears. PDF about the history of High Spen, with photos.

HIGH SPEN -A HUNDRED YEARS
- Detailed article with photos over several pages by Alex Johnson (2000) on the UK and Ireland Genealogy site.

High Spen and District - by Thomas William Pears
- Edited and revised by Brian Pears. PDF about the history of High Spen, with photos. 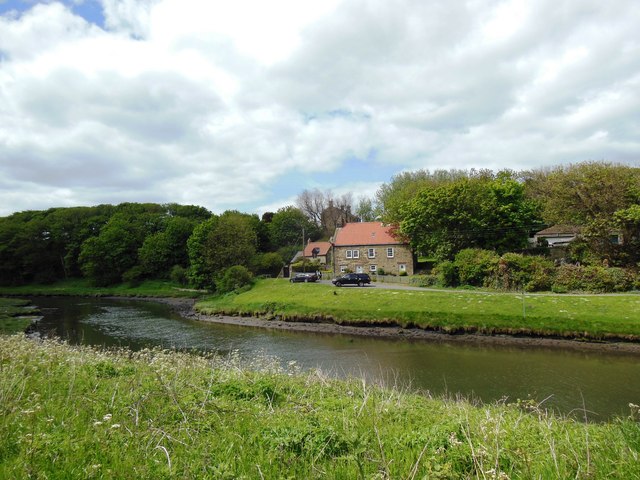 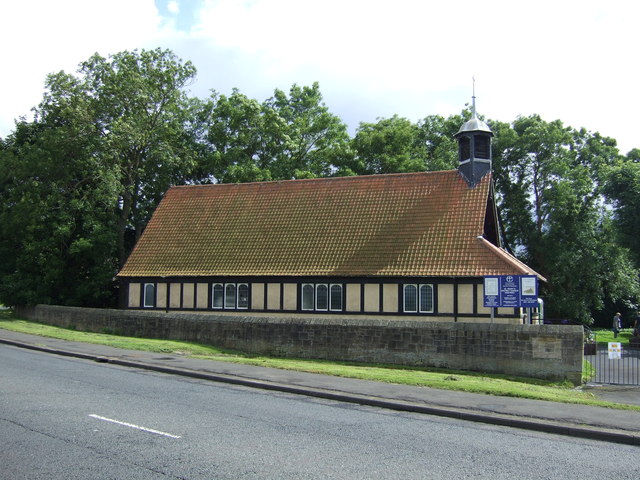 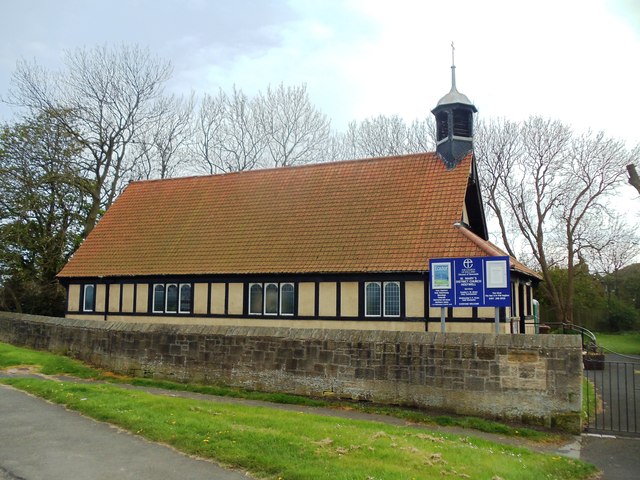