Greatham is a village near Hartlepool.

Greatham is a village and civil parish in the borough of Hartlepool and the ceremonial county of County Durham, England. The population of the civil parish (including Newton Bewley) was taken in the 2011 census was 2,132. Greatham village is located approximately three miles south of Hartlepool town centre.

Greatham village is not mentioned in the Domesday Book, but appears first in written sources as Gretham in 1196.

Greatham is the site of the Hospital of God, founded in 1273 by the then Bishop of Durham, Robert de Stichell. Greatham Hospital was originally a foundation to aid poor people. By the 16th century the foundation was used more as a "house of entertainment for gentlemen" and it was not well used for helping the poor. After 1610 there were reforms, and its original mission was resumed.

At present the village has around a thousand occupants, separated into varying areas, The Grove, The Drive, The Green, Hill View & Saltaire Terrace, Front Street and Ashfield Close, with some village residents living in the houses located at the extremes of the village parish.

There is a long history of salt works nearby, but this declined in the 18th and 19th centuries. In the middle of the 20th century, Cerebos salt works had a factory there, which was later taken over by Sharwood's. The factory has now closed but is being leased out as office units.

Greatham had a railway station positioned near the old Cerebos factory, away from the majority of the village. It survived the Beeching cuts but was later downgraded to a halt before eventually closing on 24 November 1991 due to lack of use. The station was part of the Durham Coast Line.

Greatham is a separate village from Hartlepool, with three pubs and a village green. Other amenities include:

Greatham also has a small Church of England primary school. The school is open to children of all faiths. It is well equipped, with four classrooms, a large multi-purpose school hall with gym equipment, a kitchen and a dedicated nursery area. The school grounds include a nature garden, which is looked after by the pupils, a formal garden and a large playing field.

The Church, dedicated to St. John the Baptist, was erected over the foundations of an early Saxon building, by Bishop Stichell of Durham, in 1270. It was rebuilt in 1792, a clerestory added by the Rev. H. B. Tristram in 1869, and a new vestry and organ, at a cost of £650, by the present vicar in 1881. It consists of nave, aisles, chancel, and a square western tower of modest dimensions. The exterior of the church is neat and attractive; the recent additions, especially the clerestory, which is lighted by elegant quatrefoils, have been well carried out, and add much to the general appearance of the structure.'

A good bus service is operated by Stagecoach. The number 36 comes every 15 minutes, heading towards Middlesbrough via Stockton, Billingham and Norton and to Hartlepool via the Fens. There was also the 527 Service,operated by Arriva, which came every 60 minutes, and headed into Hartlepool, and terminated at Maritime Avenue on the Marina but in 2011 this bus service was axed due to the withdrawal of financial support from Hartlepool Borough Council. A petition has been signed by residents to encourage this decision to be re-evaluated but has not had the service reinstated.

There was once an operating railway station at the bottom of the village, but this is now disused and derelict however the Middlesbrough to Carlisle trains still pass through the village. 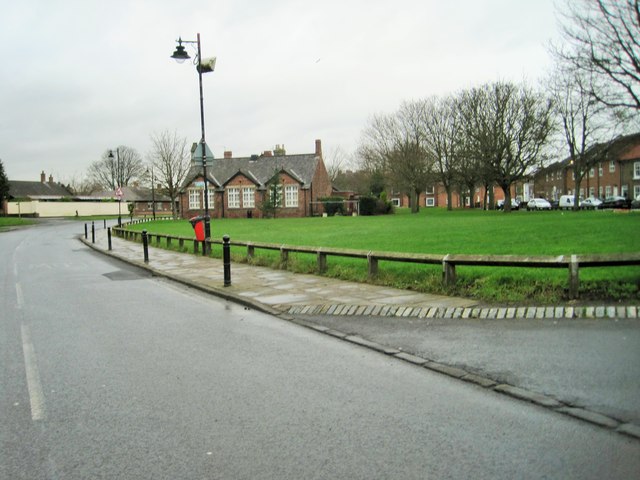 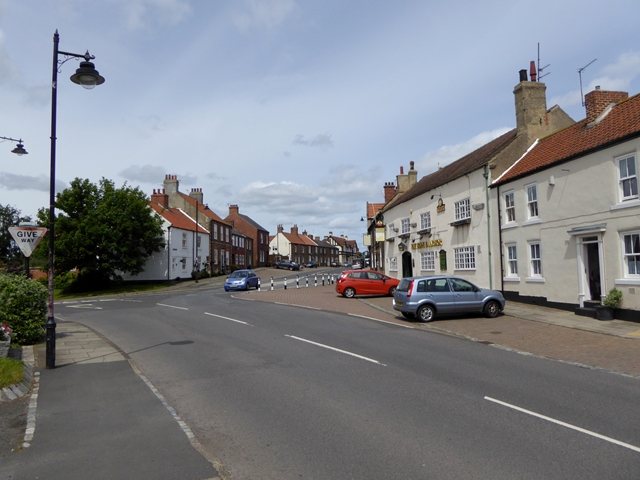 The village of Greatham 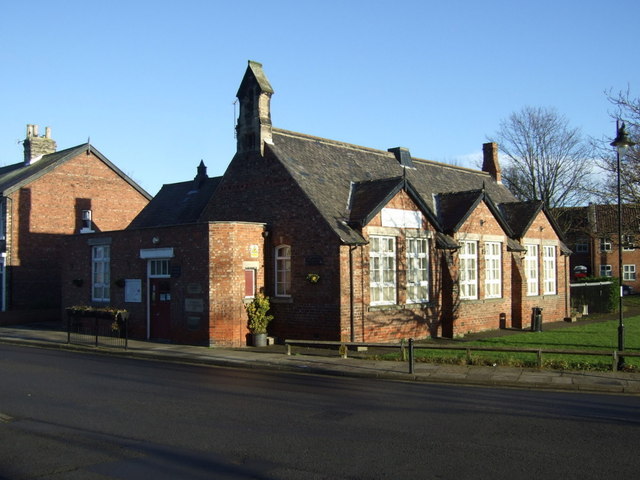 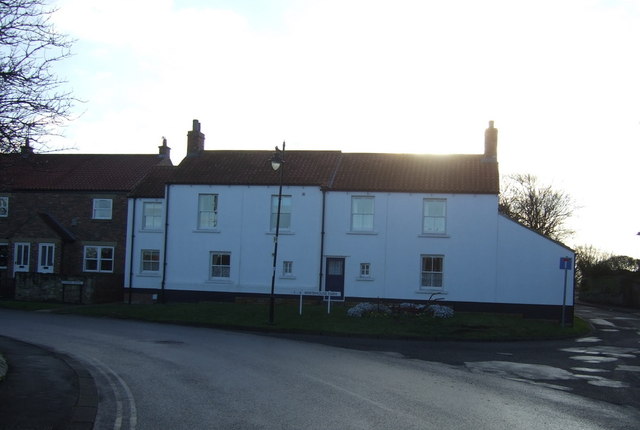 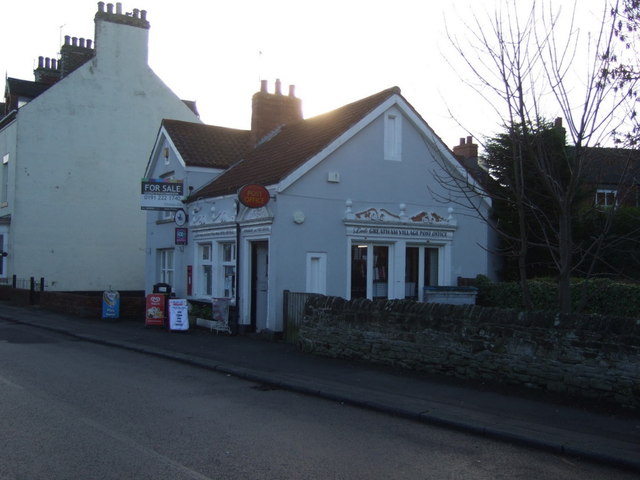 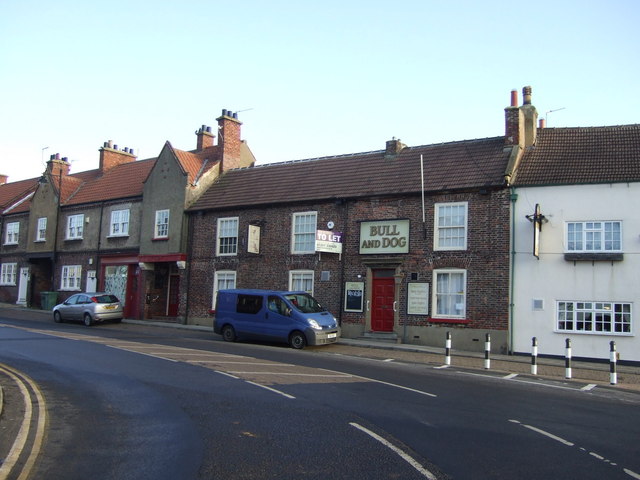 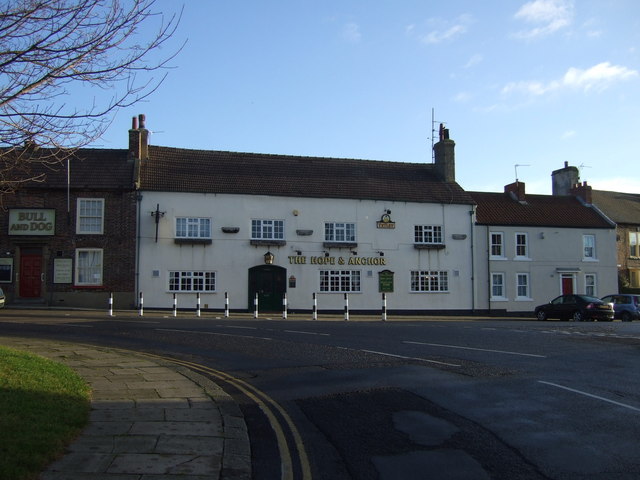 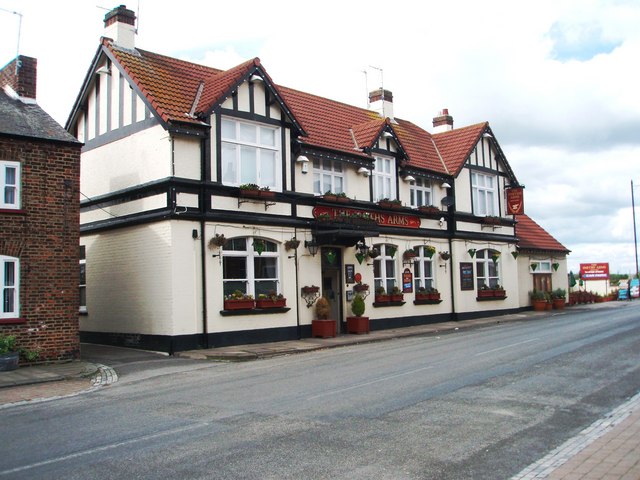 The Smiths Arms in Greatham 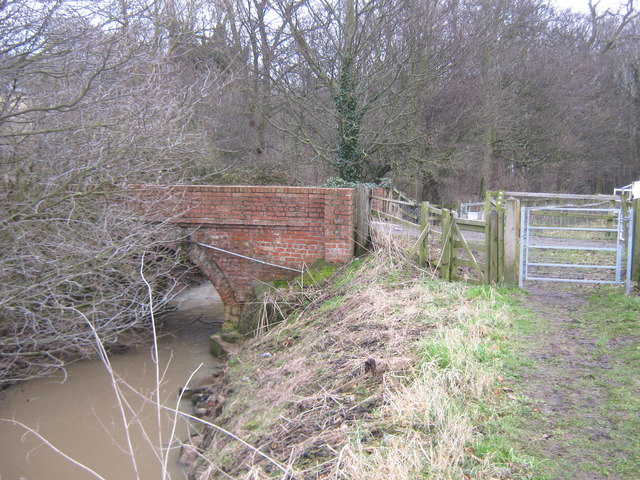 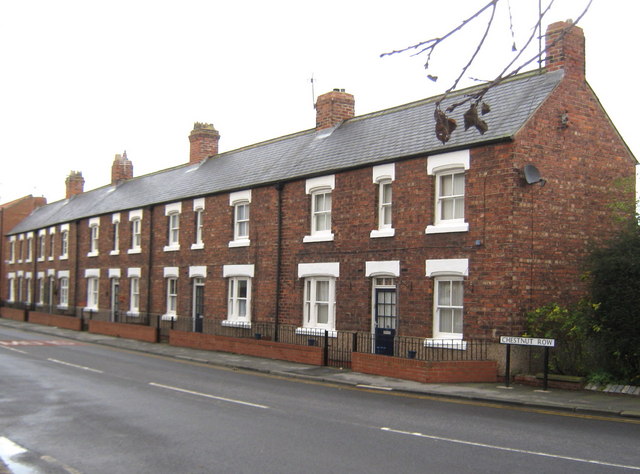 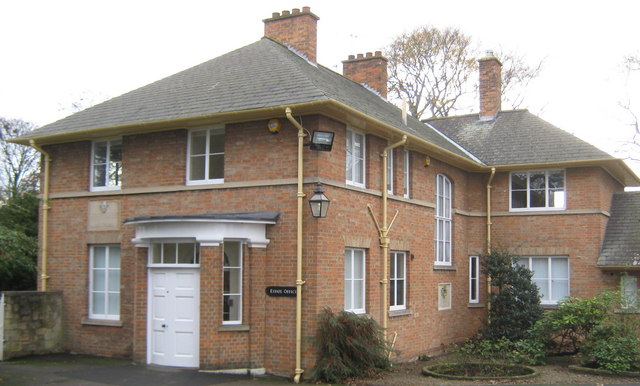 The village of Greatham

The Smiths Arms in Greatham