Great Whittington is a village in Northumberland, England, 7 miles NE of Hexham with a population of 401, as of the 2011 British Census and an area of 1494 acres, most of which is used as farmland, with only 12 acres urbanized.

Great Whittington is in the parliamentary constituency of Hexham.

Immediately north of Great Whittington, in a field west of the Unnamed Road leading to Matfen, lies Great Whittington Royal Observer Corps Monitoring Post. This was 1 of approx. 1,563 underground monitoring posts built all over the UK during the Cold War to monitor the effects of a Nuclear Strike. They were operated by the ROC who were mostly civilian volunteers. Great Whittington ROC post was opened in June 1962 and closed in September 1992 after the collapse of the Soviet Union, which saw the end of the Cold War.

The Devil's Causeway passes the village about to the west. The causeway was a Roman road which started at Portgate on Hadrian's Wall, north of Corbridge, and extended northwards across Northumberland to the mouth of the River Tweed at Berwick-upon-Tweed.

Great Whittington is served by Go North East's 74 bus service, which provides four buses per day to Newcastle upon Tyne, Ponteland and Hexham.

A now deconsecrated Wesleyan church can be found on the northern side of the village green, distinguishable by a large cross above the door.

Text from Wikipedia, available under the Creative Commons Attribution-ShareAlike License (accessed: 11/11/2020).
Visit the page: Great Whittington for references and further details. You can contribute to this article on Wikipedia.
Northumberland Whittington Civil Parish, Northumberland Little Whittington 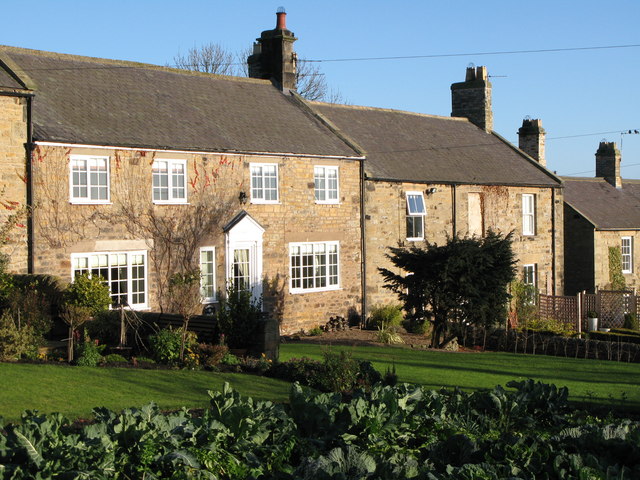 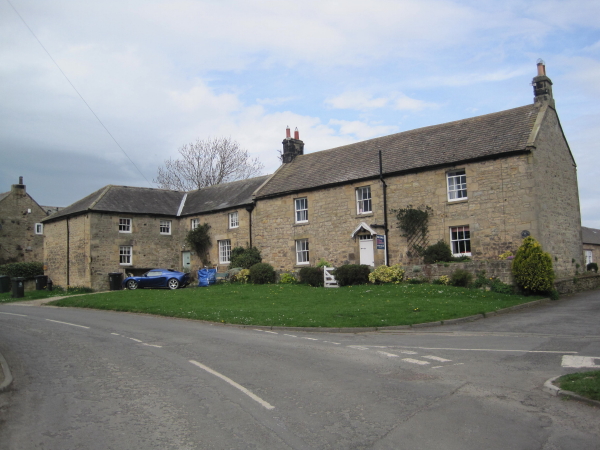 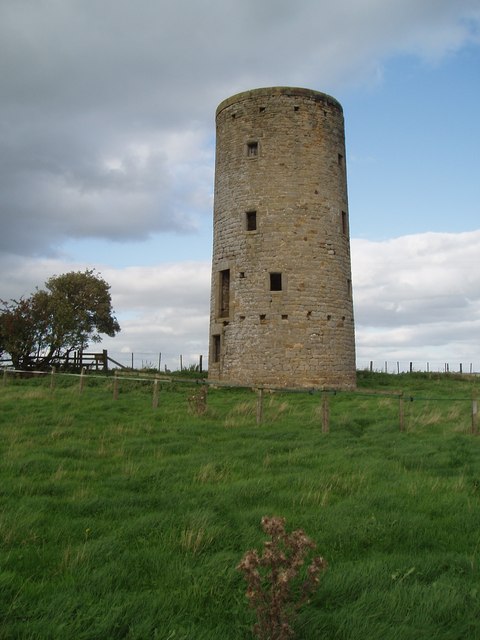 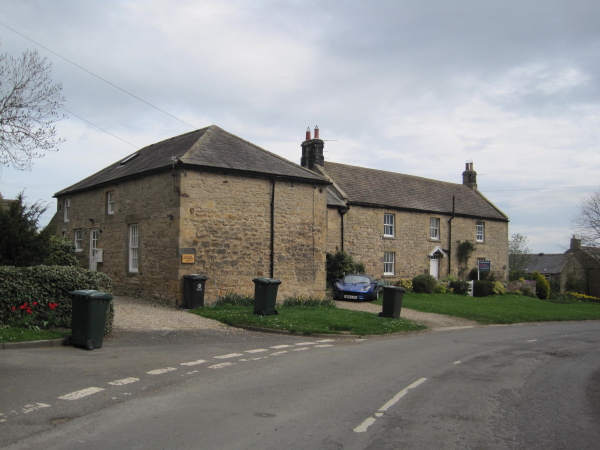 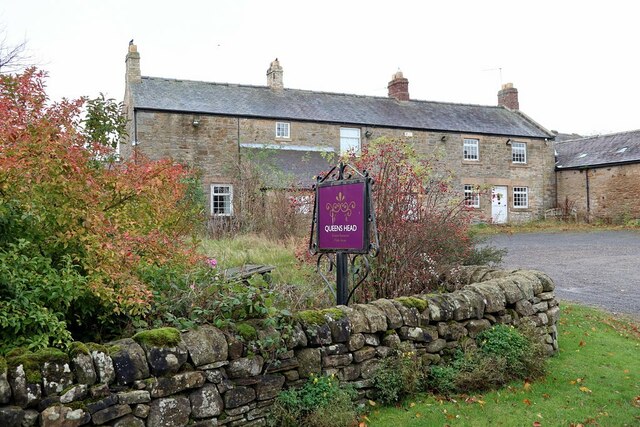 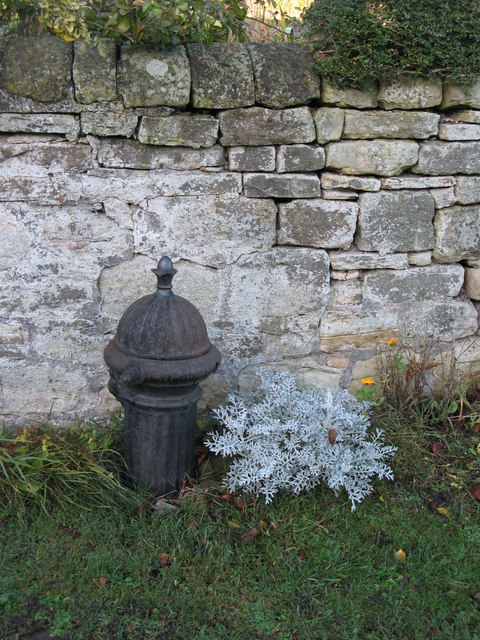 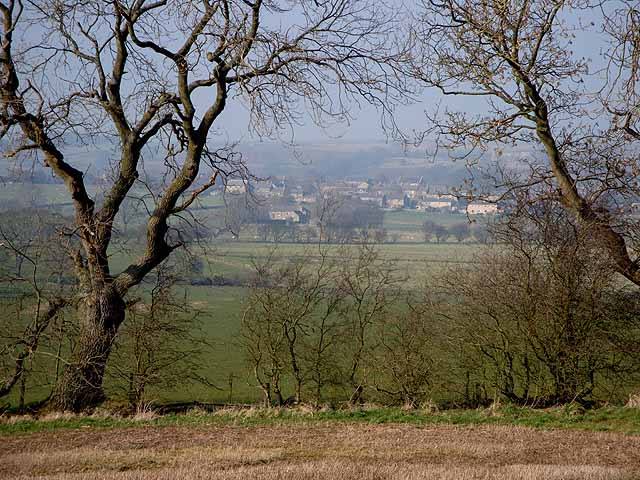