Extracts from Biography of George and Robert Stephenson


Selected extracts from:
The Life of George Stephenson and of his son Robert Stephenson;
comprising also a history of the invention and introduction of the railway locomotive
by Samuel Smiles, New York Harper, 1881. 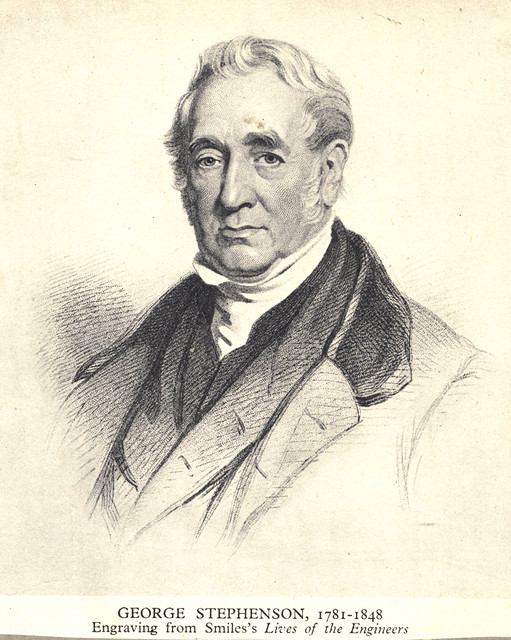 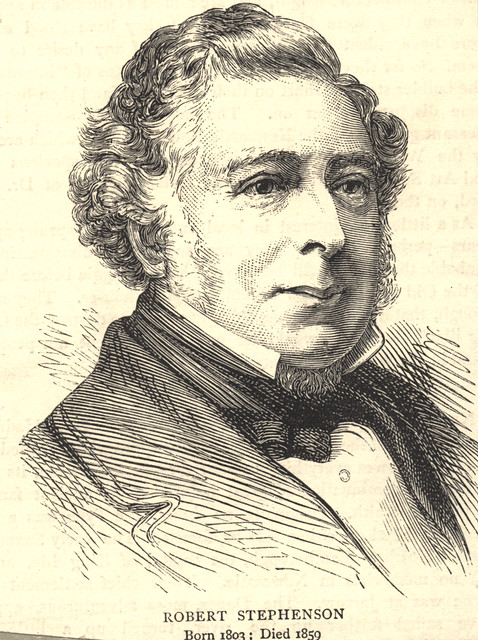 Note: Text from the book 'as is', but suplemented with images from other sources. Chapter titles in bold. Section titles (below) are for convenience, not from the book. The aim is to embed the sections within other contextual materials and topics within Co-Curate - such as photographs of Wylam, Killingworth etc.

Newburn and Callerton - George Stephenson Learns to be an Engine-Man

Invention of The "Geordy" Safety-Lamp

George Stephenson Engineer of the Stockton and Darlington Railway

The Liverpool and Manchester Railway Projected

Parliamentary Contest on the Liverpool and Manchester Bill

Chat Moss - Construction of the Railway

Opening of the Liverpool and Manchester Railway, and Extension of the Railwat System

Manchester and Leeds, and Midland Railways - Stephenson's Life at Alton - Visit to Belgium - General Extension of Railwats and Their Results

A Year in Scotland - George Stephenson

Quick History of Newcastle and the North East