The English Martyrs School and Sixth Form College is a secondary school and sixth form college located in Hartlepool, County Durham with academy status. English Martyrs (referred to locally as "EMS" and "Martyrs") is the only Catholic secondary school in Hartlepool. The school and college are both located on the same site on Catcote Road, however, a newly built specialist sixth form block provides the majority of A-Level classes, as well as some 11–16 school lessons.

In the summer 2013 examinations the school achieved record results - 83% of students achieved 5 or more GCSE grades at C or higher, including English and Maths.

St Joseph's Convent School was founded in 1885, and became a direct grant grammar school following the Education Act of 1944.

St Francis RC Grammar School was opened in 1956, and two new secondary schools, St Bede's for boys and St Anne's for girls, were opened in 1963.

In 1973, the national policy of Comprehensive education led to all the Catholic secondary schools in the town being merged as the English Martyrs' Comprehensive School. These were St Anne's, St Bede's, St Francis', St Joseph's and St Peter's schools, each of which is represented by a star on the school badge. The new site was the buildings of St Bede's and St Anne's and the St Francis site which was closed down in 1985.

Aims of the school

The school exists to educate students in the Catholic faith in the widest sense and is committed to represent Christian family values. Its primary aim recognises that it is a faith community, believing that each individual in it is on a pilgrimage of growth. As a Christian community the school tries to embody Gospel values of love, justice, forgiveness and reconciliation. Decisions concerning the curriculum and relationships will be based on these values. The Governors will expect applicants to contribute to the development and maintenance of this ethos.

The basic aim of the school is to serve the children of the community educationally, pastorally and spiritually, and to develop in each individual student a full range of academic, sporting and cultural talents; to develop within the school a true sense of community spirit which will form a foundation for the students’ future lives in the wider community, and to do these things in a Christian environment, enriched by our Catholic tradition.

The majority of secondary school students come from 6 feeder primary schools, which are:

There are five houses within the school: St John Boste, St Margaret Clitherow, Blessed John Ingram, St Anne Line and St Thomas More. In the same way as the earlier St Francis RC Grammar School had named its houses after the English Martyrs, in 2009 the houses of the English Martyrs School were introduced and named after the following. Prior to this introduction, Saints John Boste, Margaret Clitherow, Anne Line and Thomas More all existed as houses in the school's PE department for use during sports days and athletics tournaments, however they were unconnected to the pastoral or academic care of pupils.

A tradition of the school since 1981 where awards are given to students of both the school and sixth form college for reasons including: "excellent attendance, reliability, hard work, social and academic progress, caring for others, academic excellence and artistic, cultural and sporting achievements. Recognition is given to achievement at GCSE, 'A' level and GNVQ levels."

There are prizes donated by local individuals and groups as well as Huntsman Tioxide, Teesside University and The Daily Telegraph.

Each year attracts over 1000 guests and a Principal Guest of Honour "who themselves represent achievement in a range of fields". The evening also features music by the school orchestra and individual student musicians with refreshments to end the night.

Another tradition of the school is an annual school musical, usually held around the end of November. This features pupils from all years, although older students and sixth formers generally get the leading roles. The music department, orchestra and drama department work together on its production. Tickets are made available to parents throughout the school to buy.

This now traditional once a year lecture is usually given around March in the school's St Anne's hall. The lecture is in honour of Canon John Bell, the last headmaster of St Francis and the first headmaster of the new English Martyrs school, and lasts around 40 minutes followed by audience questions. Complimentary tickets to attend are made available free of charge.

Text from Wikipedia, available under the Creative Commons Attribution-ShareAlike License (accessed: 03/02/2019).
Visit the page: English Martyrs School and Sixth Form College for references and further details. You can contribute to this article on Wikipedia.
Schools in Hartlepool 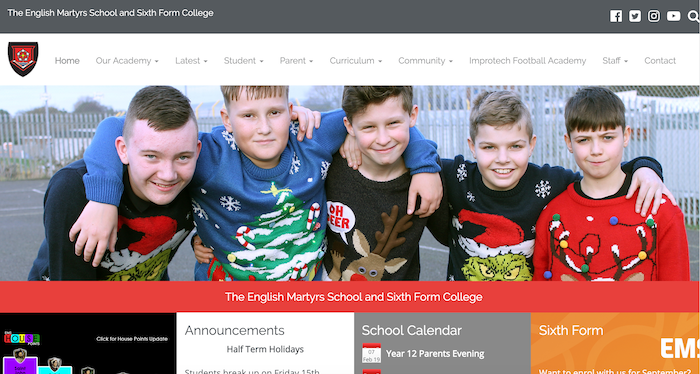 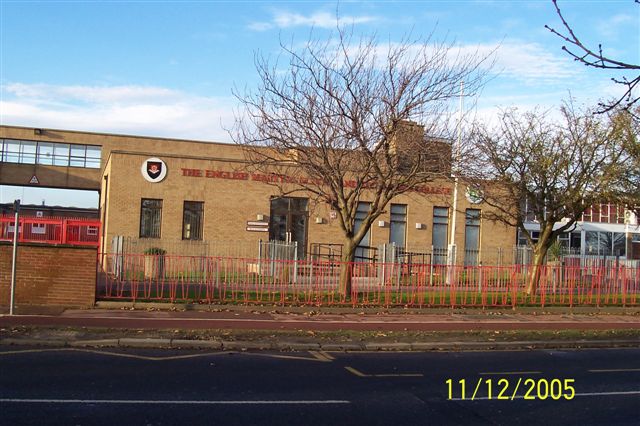 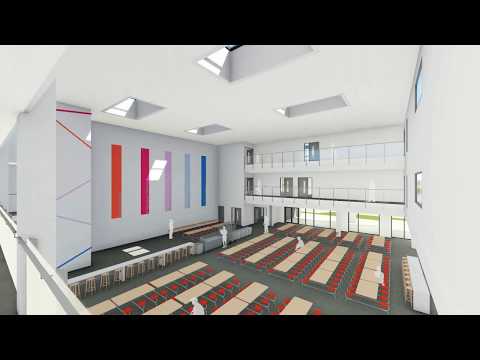 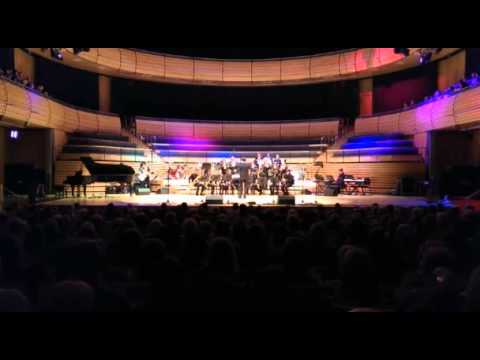 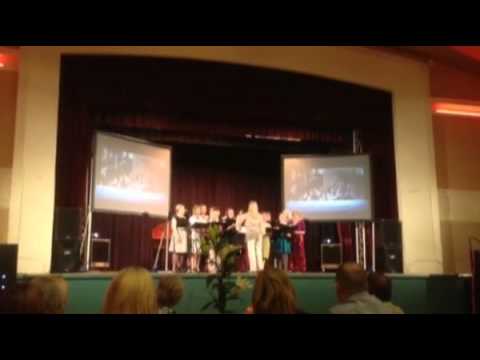