NEWBIGGIN, EAST and WEST, a township, in the parish of Bishopton, union of Sedgefield, S. W. division of Stockton ward, S. division of the county of Durham, 5 miles (W.) from Stockton; containing 37 inhabitants. This place formerly belonged to the Conyers family, with whom it continued until the beginning of the 17th century, when Sir George Conyers, Knt., and his son, alienated the manor in various parcels to their tenants, of whom the family of Widdowes appear to have been the chief, one of them being at the time vicar of the parish of Bishopton. The township comprises about 850 acres, of which 460 are arable, 356 pasture, 25 waste and roads, and 9 wood. The vicarial tithes have been commuted for £9. 10.; and the impropriate for £97, payable to Sherburn Hospital. 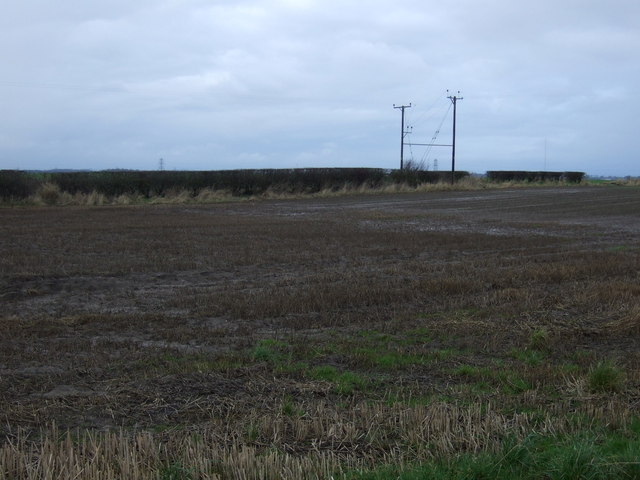 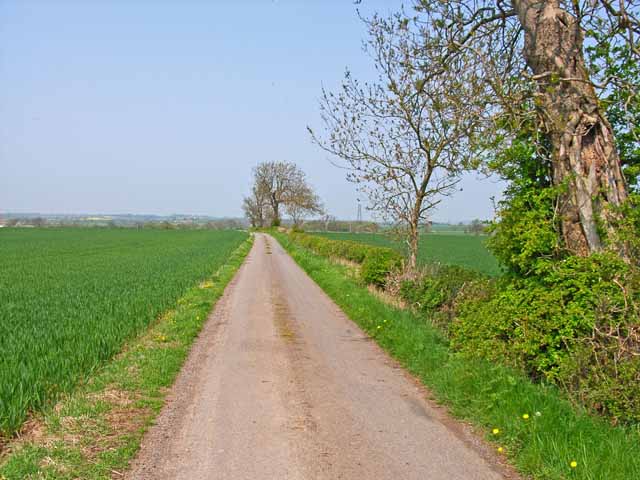