Easington is a village in the unitary authority of Redcar and Cleveland and the ceremonial county of North Yorkshire, England.

Historically part of the North Riding of Yorkshire, the village is situated on the A174 road east from Loftus, and inside the North York Moors National Park.

Easington's church, dedicated to All Saints', is Grade II listed. The church was built in 1888–89 by C. Hodgson Fowler in Decorated style, largely with bequests from the Palmer family of Grinkle Park, and incorporated fragments and remains of the previous church. The side chapel and several of the furnishings are by the firm of 'Mousey' Thompson of Kilburn.

The village public house, the Tiger Inn, was previously a building of the same name at the opposite end of the village.

The village had a railway station on the Whitby, Redcar and Middlesbrough Union Railway. The station was opened in 1883 as Easington, the name changing in 1904 to Grinkle after the local house and seat of the Baronets Palmer, Grinkle Park. The renaming was to avoid confusion with the station at the larger Easington, County Durham, also on the North Eastern Railway's network. The station closed on the eve of the Second World War and never re-opened although the line still exists as a freight only railway to Boulby Mine.

The Palmer Baronetcy, of Grinkle Park in the County of York and of Newcastle upon Tyne, was created in the Baronetage of the United Kingdom on 31 July 1886 for Charles Palmer, a coal and shipping magnate and Liberal politician.

Text from Wikipedia, available under the Creative Commons Attribution-ShareAlike License (accessed: 21/05/2019).
Visit the page: Easington, North Yorkshire for references and further details. You can contribute to this article on Wikipedia.
Tees Valley Redcar and Cleveland Loftus Town Council All Saints Church Easington-in-Cleveland Parish, 1848 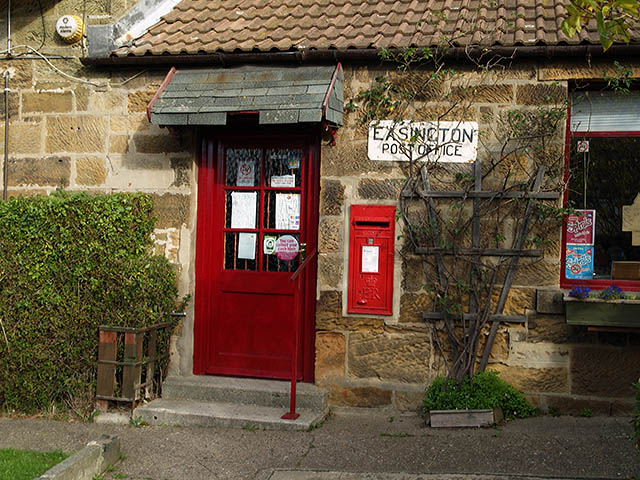 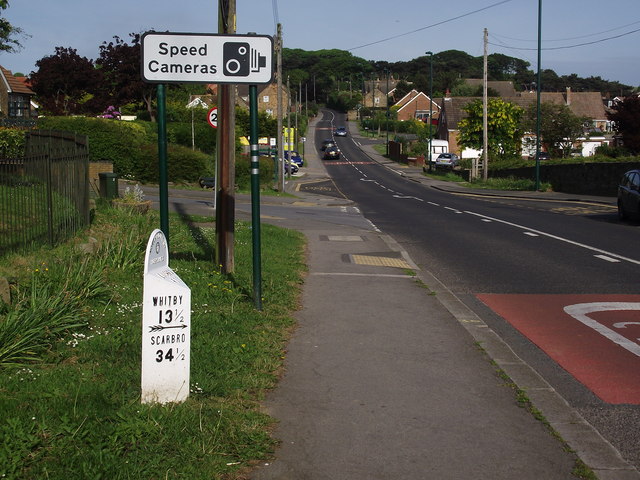 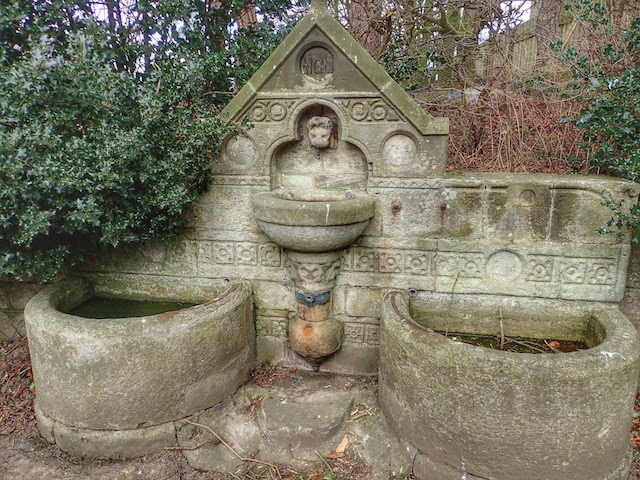 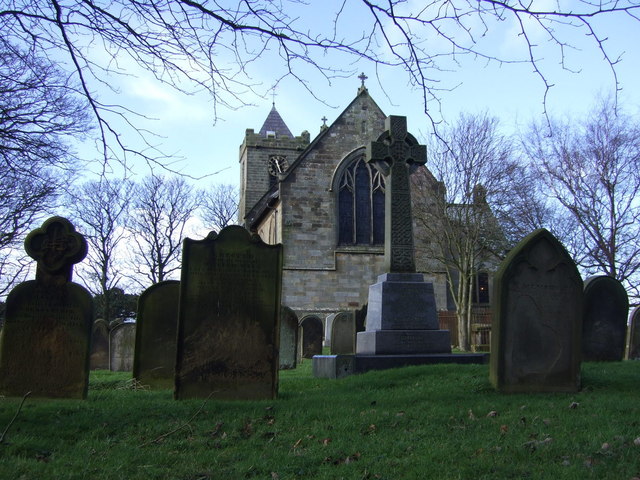 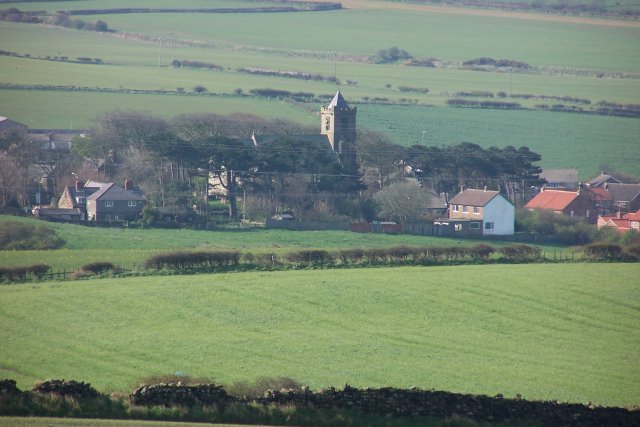 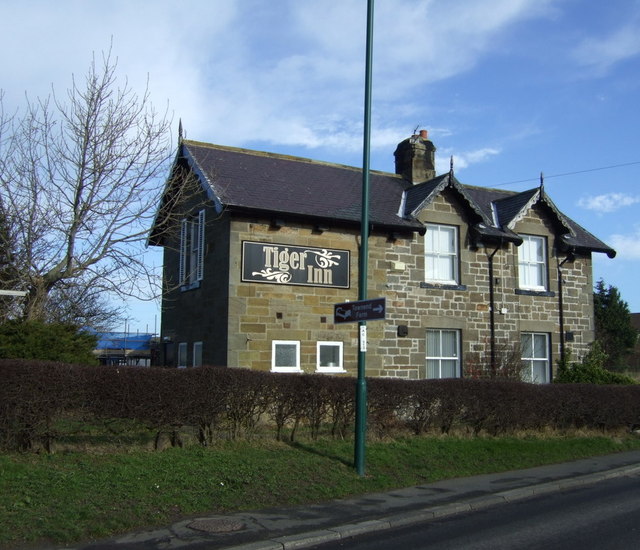 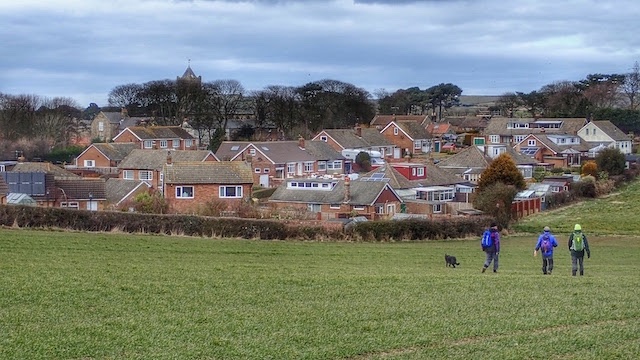 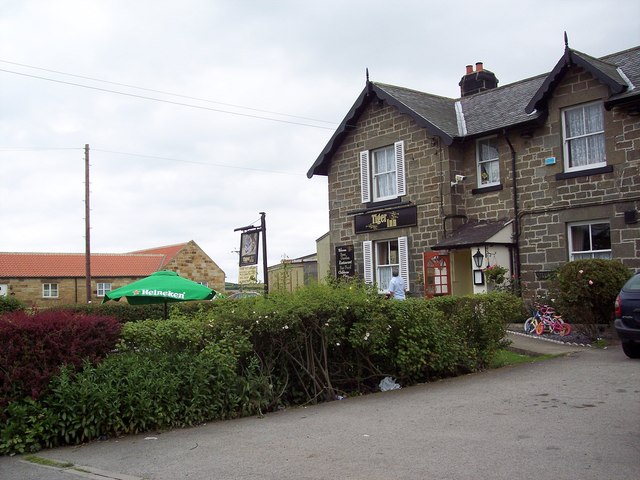