Darlington College is a further education college in Darlington, County Durham, England. The college campus is located at Central Park, Haughton Road. With support from Darlington Borough Council and Tees Valley Regeneration the college building was constructed by Shepherd Construction, starting in 2004.

Founded in 1897, it assumed its present form in September 2006 and was officially opened by the then-Prime Minister, Tony Blair, on 22 December 2006.

The college offers a wide range of vocational courses from Hair and Beauty to Construction Services.

The University Centre unites the further and higher education of Darlington College with that of Queen Elizabeth Sixth Form College and the University of Teesside.

The college was originally named "Darlington Technical College", which was constructed in 1897 designed by George Gordon Hoskins. It opened in October 1897.

It was built by the Borough of Darlington next to North Lodge Park "to help continue the efficiency of manufacturing and commerce".

By the 1950s the college used 28 buildings around Darlington and in 1955 took over the Girls High School building in Cleveland Avenue. New blocks were opened in 1957, and between 1963 and 1972 further development concentrated education on a single site. Darlington College of Education was also part of the institution's offerings, but closed in 1978. However, later associations with institutions of higher learning now provide for teacher training.

Text from Wikipedia, available under the Creative Commons Attribution-ShareAlike License (accessed: 13/03/2018).
Visit the page: Darlington College for references and further details. You can contribute to this article on Wikipedia.
Colleges 1897 Former Technical College building, Northgate Darlington 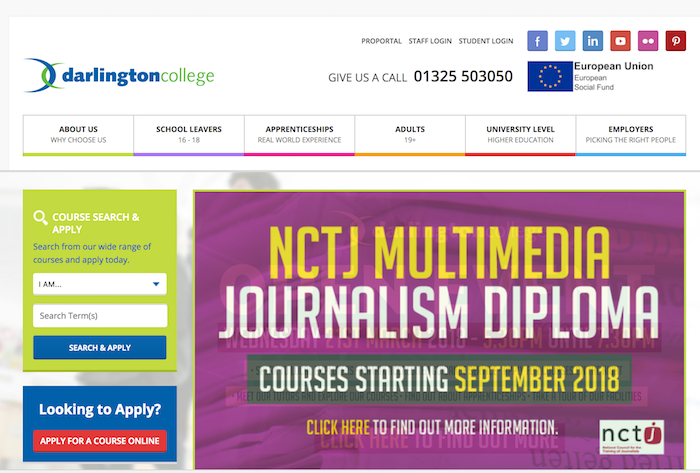 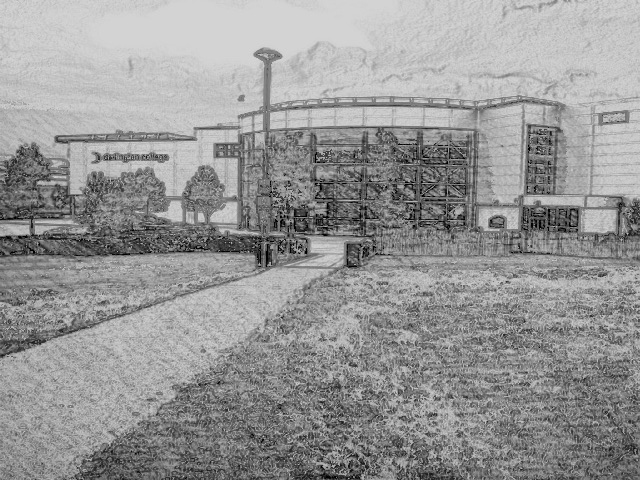 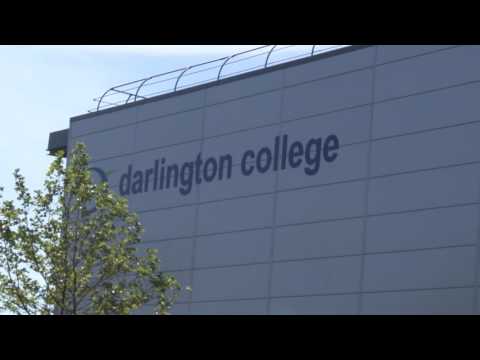 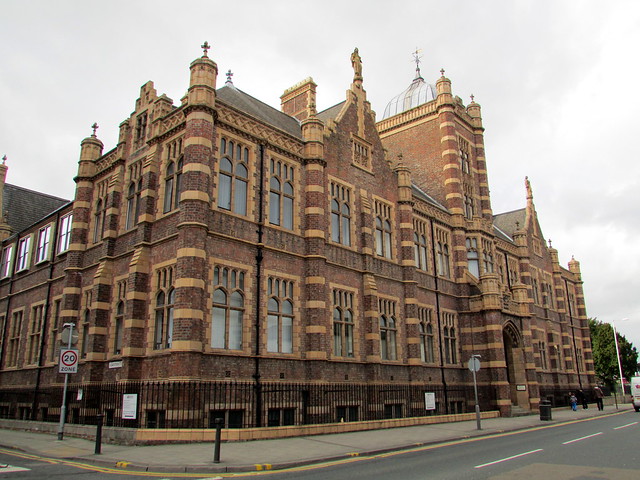 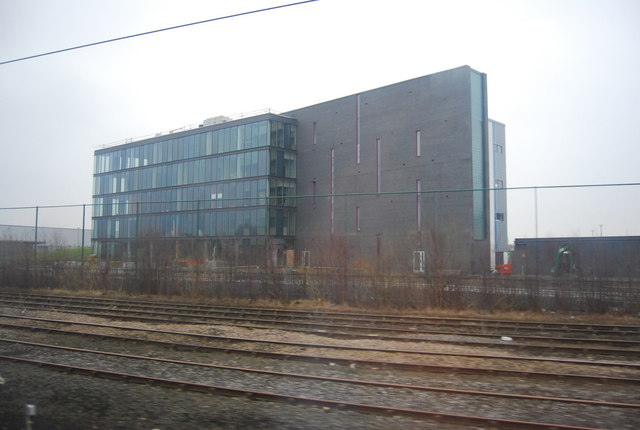