Corsenside Parish War Memorial is located in a stone enclosure by the A68 road near West Woodburn. The obelisk was unveiled in 1921 in commemoration of 16 local servicemen who lost their lives in the First World War. The memorial cost over £300, raised by the parishioners, and was built by Emley and Sons of Newcastle. Following the Second World War the names of 8 men who died in that conflict were added. The memorial is Grade II listed on the National Heritage List for England. 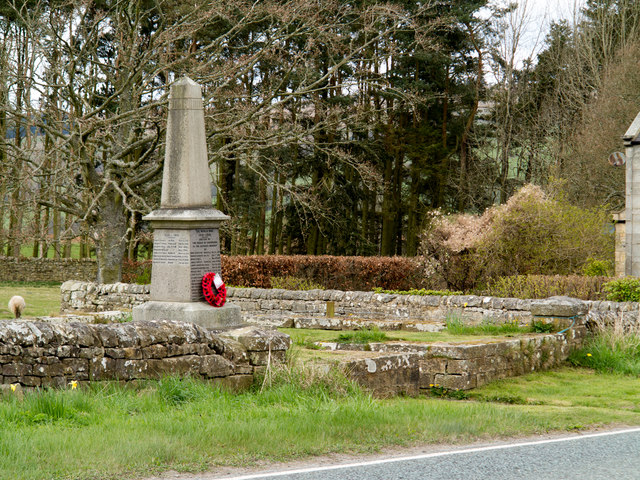 War memorial for the parish of Corsenside 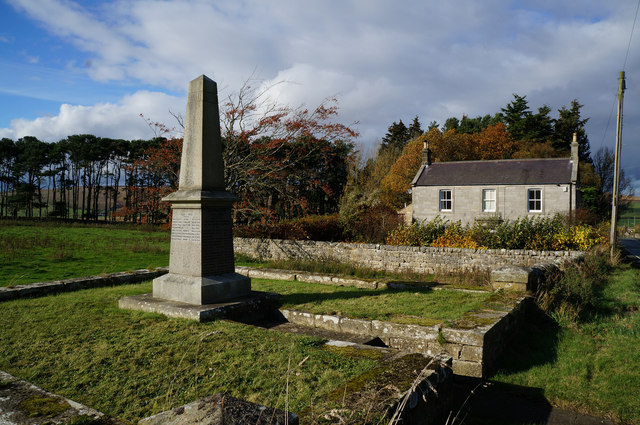 The War Memorial at West Woodburn on the A68 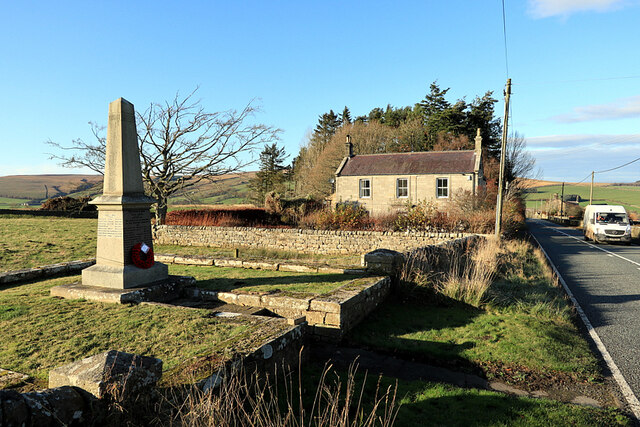 War memorial for the parish of Corsenside

The War Memorial at West Woodburn on the A68