Cockerton is a suburb of Darlington, which developed as a separate village, before being subsumed into the town. Located to the north-west of the town centre, Cockerton still retains it's village green. The Cocker Beck flows through the area before joining the River Skerne in Darlington. West Beck, a tributary of Cocker Beck also flows through Cockerton.

COCKERTON, a township, in the parish and union of Darlington, S. E. division of Darlington ward, S. division of the county of Durham, 1¼ mile (N.W. by N.) from Darlington; containing 482 inhabitants. The soil, which is loamy, is in general good. The village is neatly built; its inhabitants were formerly employed in the linen manufacture, but the trade has been removed to Barnsley. Divine service is performed every Wednesday, by permission of the bishop, in the national schoolroom, built in 1825; and there is a place of worship for Wesleyans. A gold coin, and several copper coins, were found in a large stone jar, in the beck, in 1836.

Cockerton is a suburb of Darlington, a town in County Durham, England. It is situated immediately to the north-west of Darlington town centre, close to Mowden, Branksome, West Park and Faverdale. The Cocker Beck, a small stream, runs through the area and empties into the town's River Skerne via a string of valleyed parks which were donated as recreational areas for the town in the early 20th century. This area, although not part of Cockerton, is adjacent to and socially linked to Cockerton, and is known as "The Denes".

The -ton of Cockerton is from Old English tūn 'estate'; the cocker- element is less certain but seems to have been a Cumbric river-name, still represented as the name of the stream Cocker Beck.

The original village layout, known still as "Cockerton Village", remains recognisable. This is mainly due to the village green and surrounding houses and cottages being well preserved, with most rebuilding having been carried out with sympathy to the adjacent surroundings. The village is also largely covered by the Cockerton Conservation Area, which is managed by Darlington Borough Council.

A selection of mostly independent retailers are based around this area with some chain stores such as a Co-operative food store and a Post Office. There is a Subway sandwich shop, local pubs, chemists, a florist, a fruiterer, bakers, butchers, a discount food store, barbers, cafés, estate agents, insurance brokers and financial advisers. A new Coral betting shop has replaced the Blockbusters DVD rental store.

Cockerton Library has been housed in an award-winning building from 1970.

There are several churches on and adjacent to the green, including St. Mary's CofE, Holy Family Roman Catholic and Cockerton Methodist Church.

The village is also home to the historic Cockerton Prize Silver Band. The band was established in 1863, when James Hoggett, a local music teacher, brought a number of young Cockerton men together to form a small band. The band still rehearse twice a week and are regularly out performing.

The community of Cockerton is served by schools across the town of Darlington but particularly by local schools. These include:

Text from Wikipedia, available under the Creative Commons Attribution-ShareAlike License (accessed: 18/06/2019).
Visit the page: Cockerton for references and further details. You can contribute to this article on Wikipedia.
Darlington 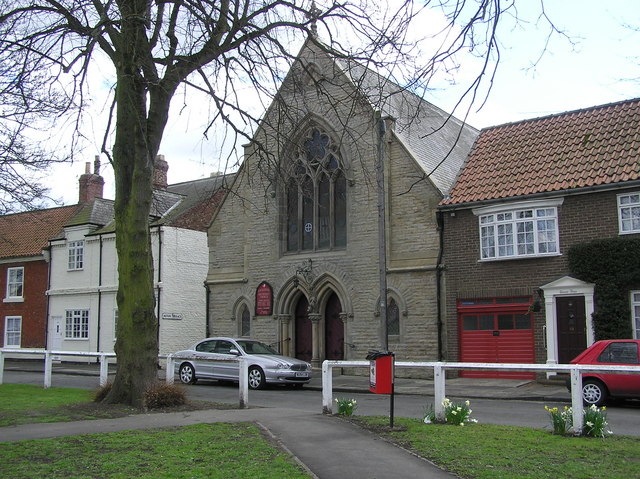 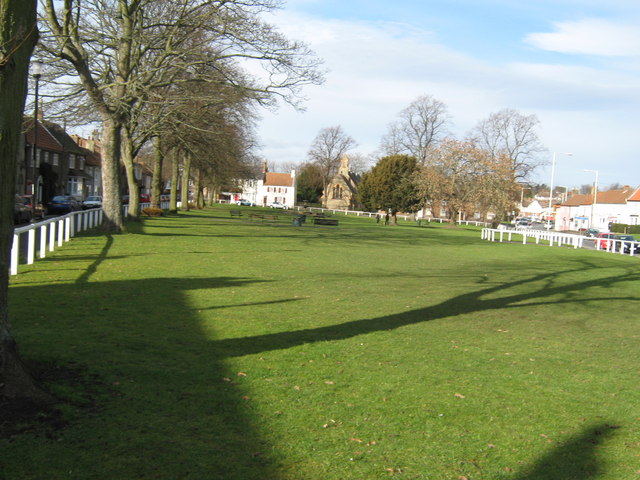 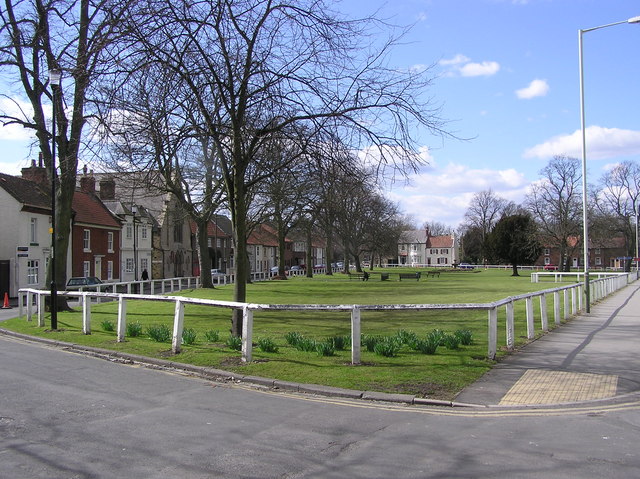 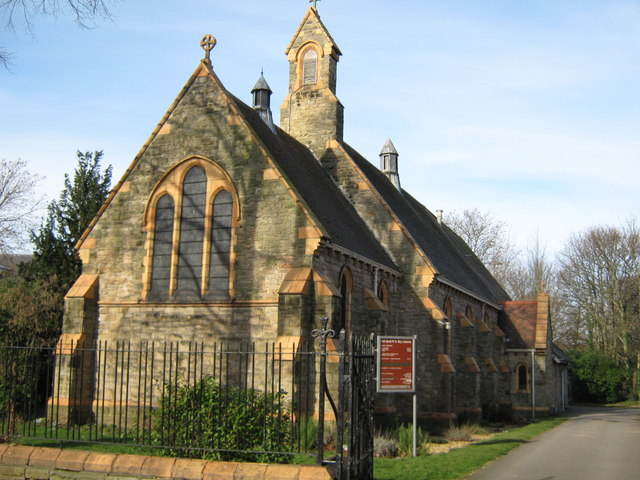 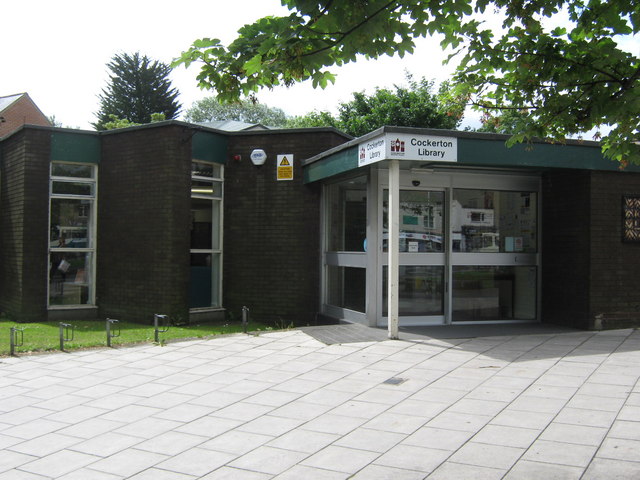 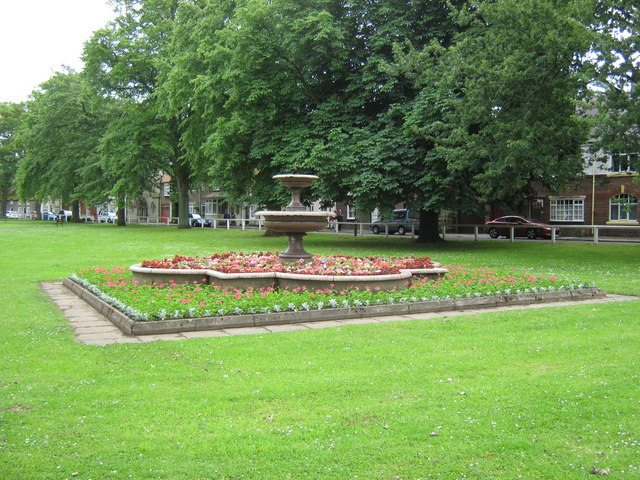 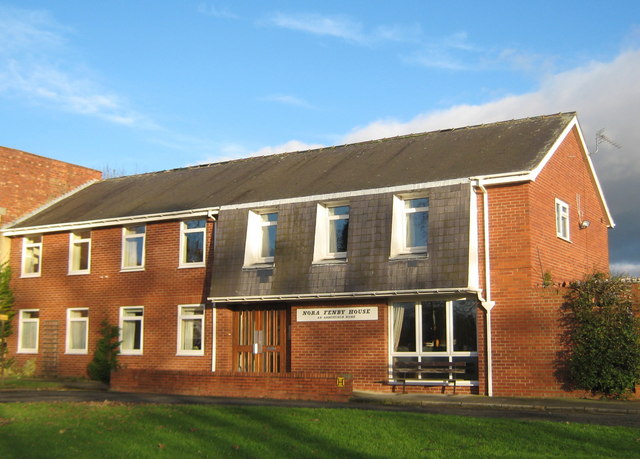 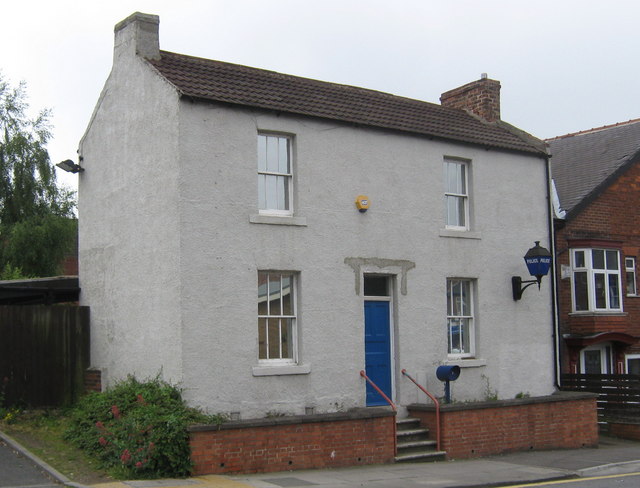