The Northern School of Art

it's history can be traced back to the Middlesbrough School of Art, Durham Street, established 1870.

It's history can be traced back to the Government School of Art, West Hartlepool, established in 1874.

Cleveland College of Art & Design is a further and higher education art and design college, based in the north-east of England. The college draws its name from the former non-metropolitan county of Cleveland, operational from 1974 to 1996.

Cleveland College of Art & Design is the only specialist art and design college in the north-east of England and one of only three in the country in the further education sector .

The college has two campuses, one in Linthorpe, Middlesbrough and one in Church Square, Hartlepool.

Middlesbrough School of Art, on Durham Street, and the nearby Government School of Arts in the Athenaeum on Church Street, West Hartlepool first opened in 1870 and 1874 respectively.

Its main Middlesbrough-based Green Lane campus was first opened in 1960 by Robin Darwin, then-Principal of the Royal College of Art, and was later extended as Middlesbrough School of Art. It is based in the Linthorpe area of Middlesbrough.

The college has operated continuously in its present Hartlepool spot since 1938, despite a 1966 fire. It is located off Church Street (A178) at the junction of the A689 (Stockton Street) and A178, and near the railway station.

Cleveland College of Art & Design is an institution of both further and higher education, and because of this it has courses aimed at 16-year-old school-leavers all the way through to degree level, as well as part-time evening classes.

Cleveland College of Art & Design also offers a Diploma in Foundation Studies in Art & Design, a course traditionally undertaken by A-level students prior to enrolling on an art and design course at university.

Text from Wikipedia, available under the Creative Commons Attribution-ShareAlike License (accessed: 02/08/2018).
Visit the page: Cleveland College of Art and Design for references and further details. You can contribute to this article on Wikipedia.
Hartlepool Municipal Buildings, Church Square Colleges 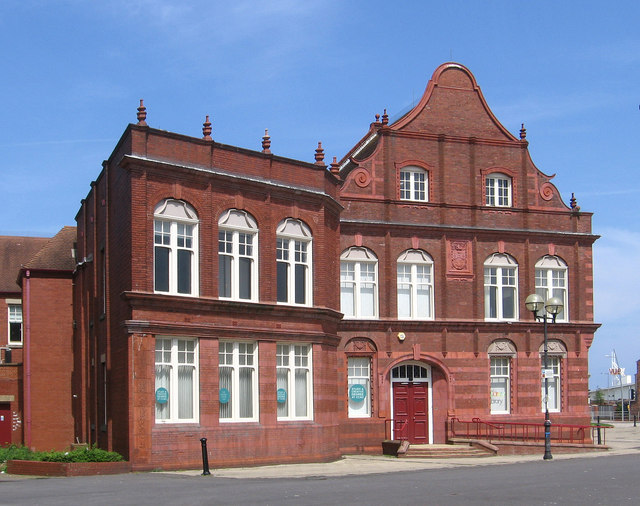 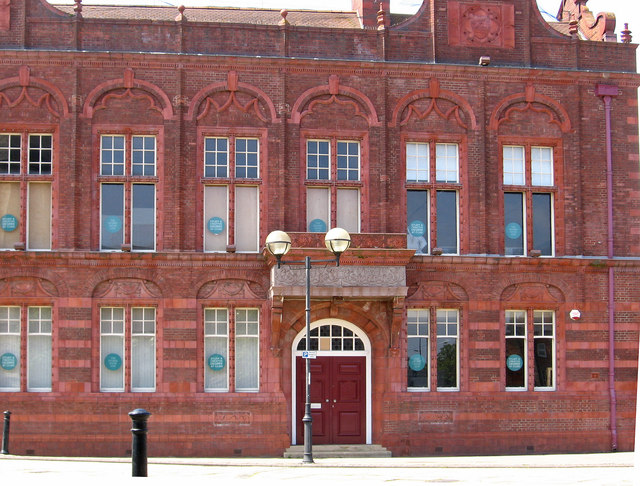 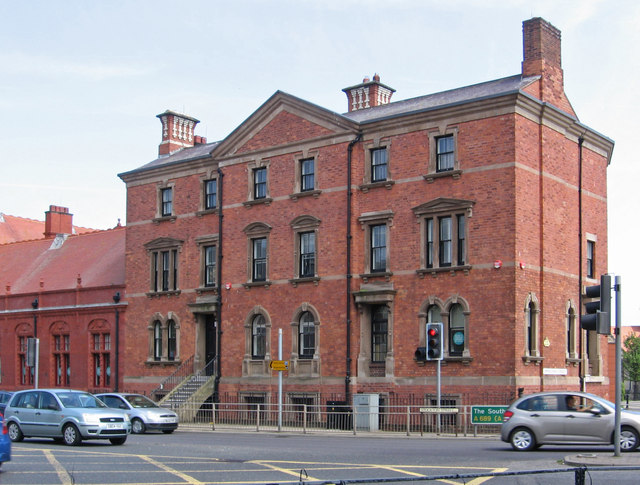