Ashholme (aka Ash Holm, or Asholme) is a hamlet in Northumberland, located about 4 miles south-west of Haltwhistle and half a mile west of the River South Tyne. The settlement consists of Ashholme Farm, with it's 18th century farmhouse, and a cluster of cottages. Historically, Ashholme was a township in the ancient Parish of Lambley. Today it forms part of Coanwood Civil Parish.

ASH-HOLM, a township, in the parish of Lambley, union of Haltwhistle, W. division of Tindale ward, S. division of Northumberland, 19½ miles (W. by S.) from Hexham. This place, which is snugly seated under banks clothed with luxuriant woods, and where the course of the Tyne is suddenly intercepted by a high promontory called the Shafthill, was the seat of the ancient family of Wallace, whose honourable career and success in life have enabled them to extend their property in the county far beyond the limits of this their patrimonial estate. James Wallace was attorney-general in 1780, and his son Thomas also filled offices of state, for which he was in 1828 created Baron Wallace, of Knaresdale. The Romans had a signal station here, the area of which is rectangular, 35 yards by 24; it is defended on three sides by steep escarpments, and on the east, and partly on the south, is cut off from the main land by a ditch 60 feet wide and 25 deep. There is a good millstone quarry. 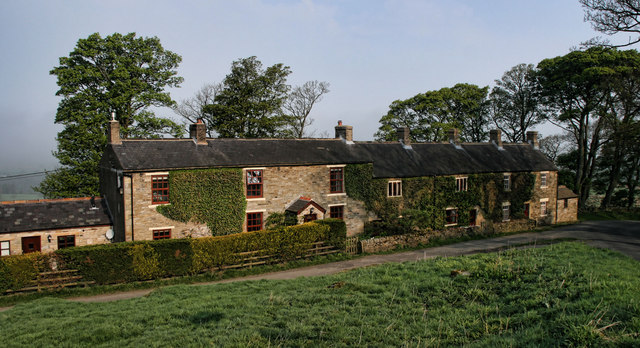 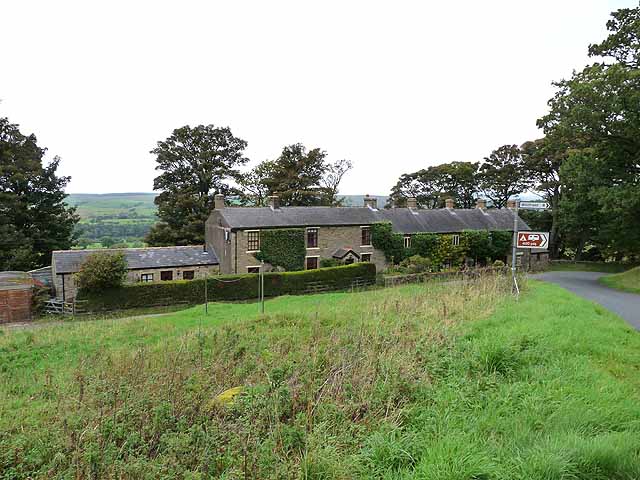