Albany Hancock was a noted naturalist and supporter of Charles Darwin, who was born and lived in Newcastle. His brother John Hancock (1808-1890) and sister Mary Jane Hancock (1810-1896), were also noted naturalists. Albany is best known for his works on marine animals and coal-measure fossils. He was a close collaborator with Joshua Alder; togther they wrote and illustrated: Alder J. & Hancock A. (1845-1855). A monograph of the British nudibranchiate Mollusca: with figures of all the species. The Ray Society, London. Published in 8 parts

Albany Hancock (24 December 1806 – 1873), English naturalist, biologist and supporter of Charles Darwin, was born on Christmas Eve in Newcastle upon Tyne. He is best known for his works on marine animals and coal-measure fossils.

Albany Hancock was brother to the naturalist John Hancock. The brothers lived with their sister, Mary Jane, at 4 St. Mary’s Terrace, Newcastle, now part of a listed terrace at 14-20 Great North Road.

He was educated at The Royal Grammar School, before being articled to a local solicitor. He completed the expected period in articles and passed all the required examinations to become a solicitor himself, even going so far as to acquire an office in Newcastle with a view to establishing his own practice.

His true interests lay elsewhere, and after a brief period of employment with a manufacturing firm, dedicated the rest of his life to his true calling, natural history.

Although he was an enthusiastic amateur naturalist from childhood, his first serious publications did not appear until 1836, when he was 30. These were Note on the Occurrence of Ranicefis trifurcatus on the Northumberland Coast and Note on Falco ruazlies, Regulus ignicafiillus and Larus in Jardine's Magazine of Zoology and Botany.

From this slow start, Hancock went on to become one of the foremost naturalists of his day, producing some seventy notable publications many in the Annals and Magazine of Natural History.

The Hancock Museum in Newcastle upon Tyne is named after the Hancock brothers, both of whom took an instrumental part in getting the museum built. The museum contains many specimens from their collections.

Text from Wikipedia, available under the Creative Commons Attribution-ShareAlike License (accessed: 09/04/2019).
Visit the page: Albany Hancock for references and further details. You can contribute to this article on Wikipedia.
People in History John Hancock (1808-1890) Joshua Alder (1792 - 1867) 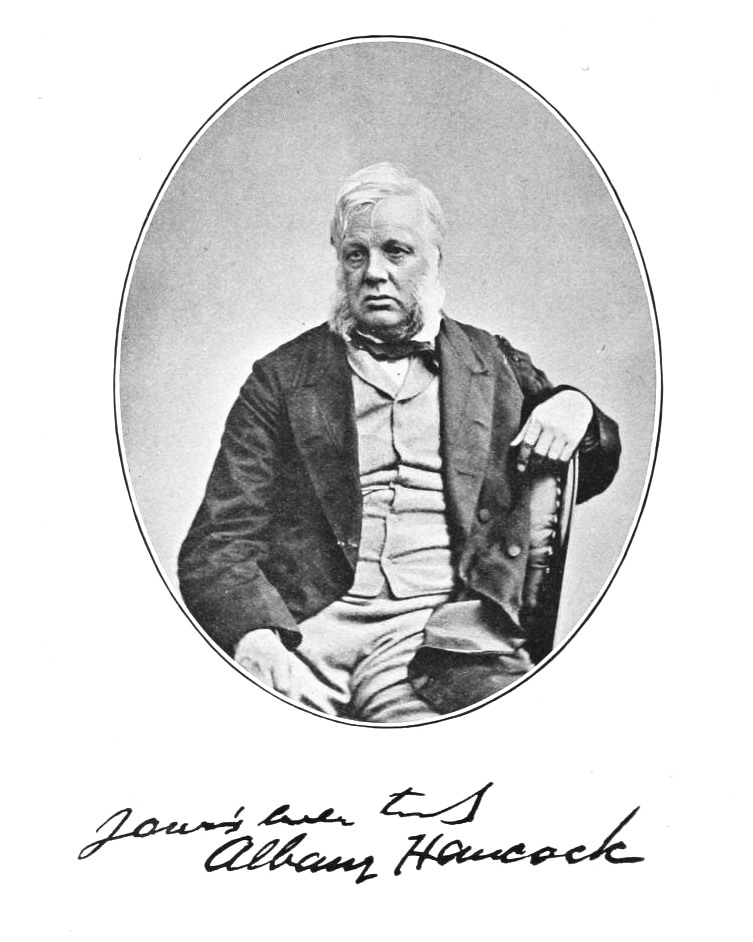 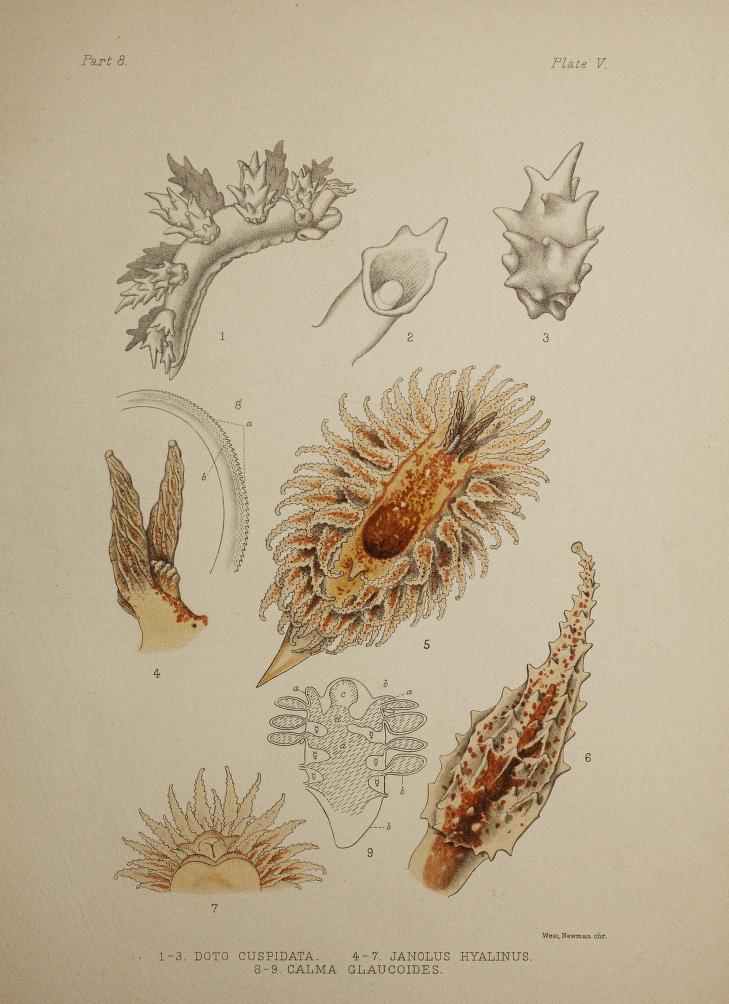 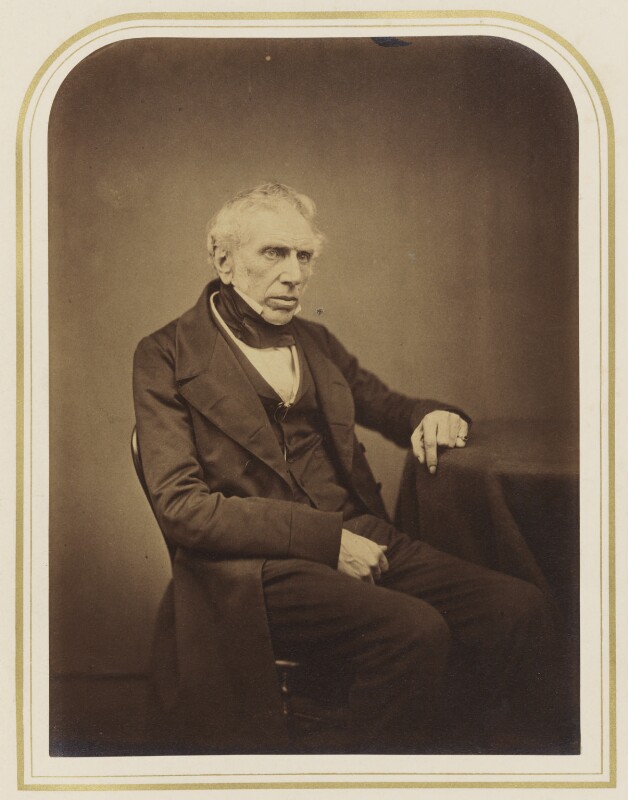 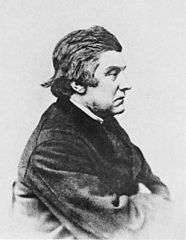 John Hancock (1808-1890)
- Overview About John Hancock John Hancock was born in Newcastle on the 24th of February 1808. As well as being a&nbsp;naturalist, ornithologist, and landscape architect he is considered to be ...

John Hancock (1808-1890)
- Overview About John Hancock John Hancock was born in Newcastle on the 24th of February 1808. As well as being a&nbsp;naturalist, ornithologist, and landscape architect he is considered to be ...